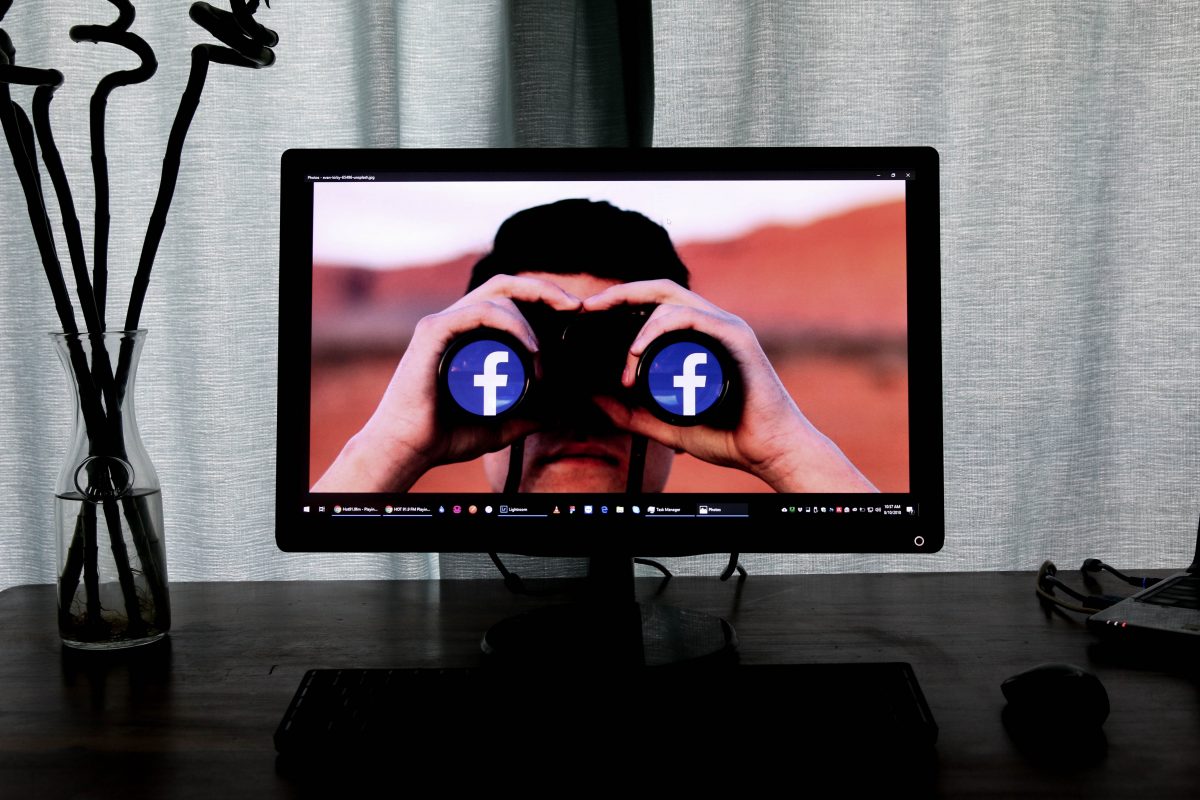 The Bundeskartellamt imposed far-reaching restrictions on the social media platform regarding its processing of user data including from third-party websites.

In a potentially far-reaching decision, Germany’s anti-trust watchdog, the Federal Cartel Office, has ordered the world’s leading social media company Facebook to restrict its data collection activities and accused it of abusing its market dominance to gather information about users without their consent.
If Facebook fails to comply, it could face fines of up to 10 percent of its annual global revenues, i.e. more than €5 billion.

The authority’s decision covers two different data sources. Facebook-owned services like WhatsApp and Instagram can continue to collect data. However, assigning the data to Facebook user accounts will only be possible subject to the expressed consent of users, and where such consent is not given, the data must remain with the respective service and cannot be used elsewhere by Facebook.

Moreover, collecting data from third party websites and assigning them to a Facebook user account will also only be possible if users give their consent. Failing that, Facebook will have to substantially restrict its collection and aggregation of data from different sources.

In explaining the decision, Andreas Mundt, president of the Bundeskartellamt, declared: “We are carrying out what can be seen as an internal divestiture of Facebook’s data. In future, Facebook will no longer be allowed to force its users to agree to the practically unrestricted collection and assigning of non-Facebook data to their Facebook user accounts. The combination of data sources substantially contributed to the fact that Facebook was able to build a unique database for each individual user and thus to gain market power.”
Mundt added: “The previous practice of combining all data in a Facebook user account, practically without any restriction, will now be subject to the voluntary consent given by the users. If users do not consent, Facebook may not exclude them from its services and must refrain from collecting and merging data from different sources.”

At the end of 2018, Facebook had 1.52 billion daily active users and 2.32 billion monthly active users world-wide and a dominant position in the German market for social networks. As services like Snapchat, YouTube or Twitter, but also professional networks like LinkedIn and Xing did not offer comprehensive services, they were not included in the market segment analysis, the regulator said. However, it added that even if these services had been included, Facebook’s position “would still achieve very high market shares that would very likely be indicative of a monopolisation process.”

Mundt said that as “a dominant company Facebook, is subject to special obligations under competition law.” Its users could not easily switch to other social networks, and “in view of Facebook’s superior market power, an obligatory tick on the box to agree to the company’s terms of use is not an adequate basis for such intensive data processing. The only choice the user has is either to accept the comprehensive combination of data or to refrain from using the social network. In such a difficult situation the user’s choice cannot be referred to as voluntary consent,” Mundt pointed out.

Key problem: Use of data from third-party websites

Facebook’s collection and use of data in user accounts constituted an abuse of a dominant position, the Bundeskartellamt held. Its decision was not motivated by the processing of data generated by using Facebook’s own website (Facebook.com). Instead, many users were not even aware that the use of Facebook.com was conditional on the provider being able to collect an almost unlimited amount of user data from third party sources and to allocate them to individual users’ Facebook accounts.

Third-party sources were not only Facebook-owned services such as Instagram or WhatsApp, but also websites which included interfaces such as “Like” or “Share” buttons. Where such visible interfaces were embedded in websites and apps, the data flow to Facebook would already start when these are opened or installed. It was not even necessary to scroll over or click on the “Like” button, the Cartel Office said. Millions of such interfaces could be found on German websites and apps.

Facebook’s terms of service and the manner and extent to which it collected and used data were in violation of the European data protection rules, the German watchdog ruled. 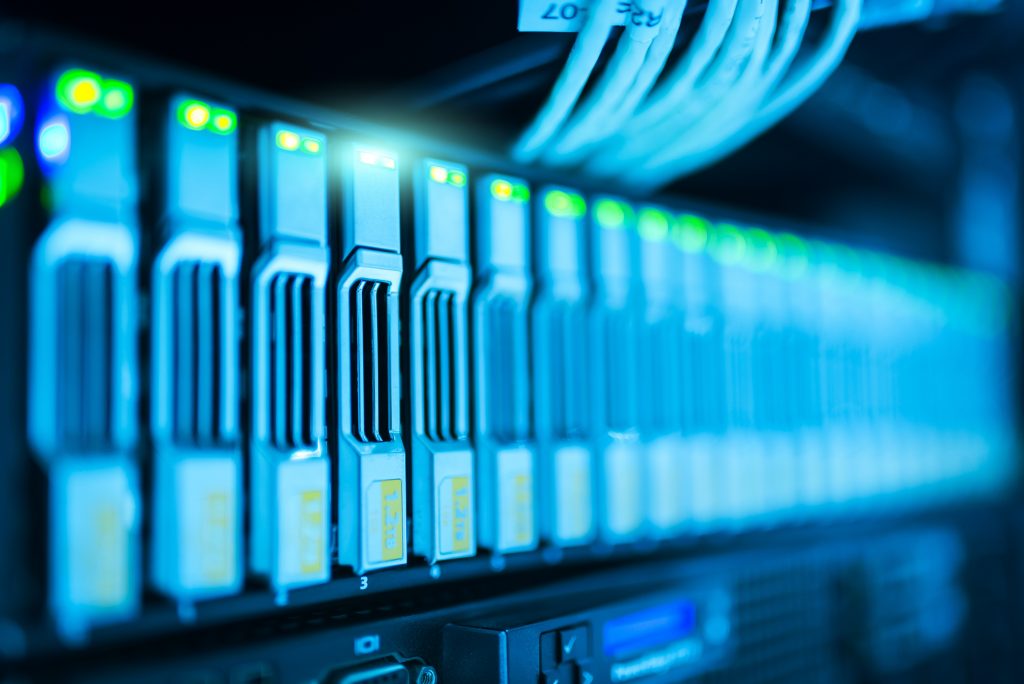 In its assessment, Facebook’s was using “exploitative practices to the detriment of the opposite side of the market”, namely Facebook users. The practice put competitors at an unfair disadvantage. This approach corresponds to German case-law under which not only excessive prices, but also inappropriate contractual terms and conditions constitute exploitative abuse.

“Today, data are a decisive factor in competition. In the case of Facebook they are the essential factor for establishing the company’s dominant position. On the one hand there is a service provided to users free of charge. On the other hand, the attractiveness and value of the advertising spaces increase with the amount and detail of user data. It is therefore precisely in the area of data collection and data use where Facebook, as a dominant company, must comply with the rules and laws applicable in Germany and Europe,” said Mundt.

In 2017, the German antitrust regulator’s powers were expanded to include consumer protection in public-interest cases.

The Cartel Office’s decision is not yet final, and Facebook has already announced it will appeal it in court. The company said the regulator had underestimated the competition it faced from services such as Google+, YouTube and Twitter. “We disagree with the conclusions and intend to appeal so that people in Germany continue to benefit fully from all our services,” Facebook said in its press release.

The regulator’s decision “misapplies German competition law to set different rules that apply to only one company.” Popularity was not the same as market dominance, Facebook said.

However, observers believe it will be difficult for the social network to persuade judges that the Cartel Office’s definition of the social media market and Facebook’s dominance of it were wrong.

Facebook is also considering lodging an appeal on European data protection rules with the European Court of Justice. And although the decision’s impact is limited to Germany, could potentially be set a precedent for other European jurisdictions.