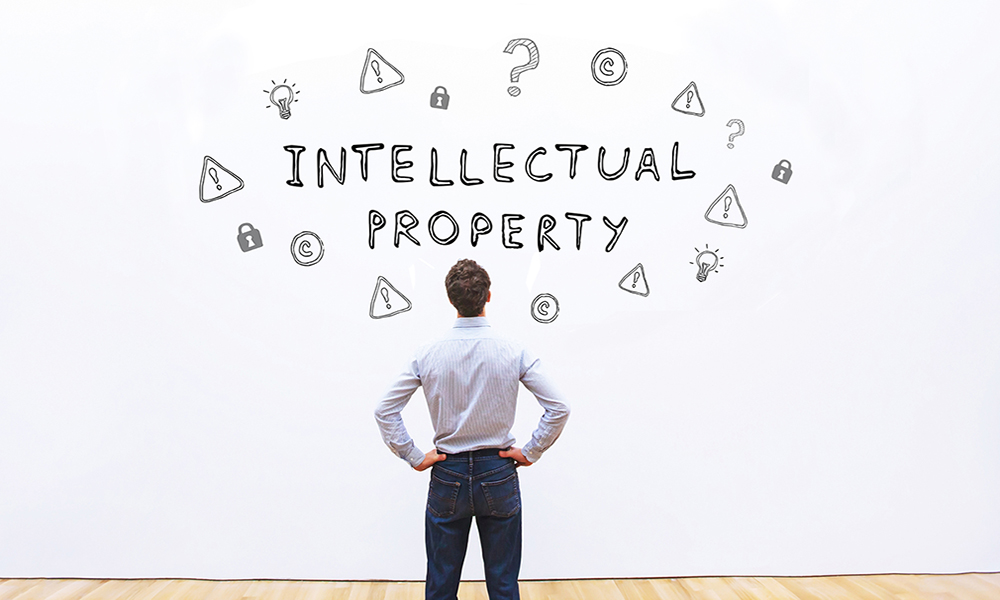 The EU aims to update existing online copyright laws in order to strengthen the rights of content producers and to divert some of the revenue from tech giants toward artists, authors and journalists. Critics, however, claim that the planned reform will threaten free use of the internet and make certain services more difficult to operate.

The dispute between opponents and supporters has focused on Articles 11 and 13 of the Directive. Article 11 introduces the “press publishers’ right”, which is dubbed the “link tax”. Under this provision, publishing groups and other media would be allowed to charge internet service providers and platforms for content being shared by them.

Critics have claimed that platforms would have to pay a fee to share links to news articles and be compelled to start filtering and removing content. Given the massive volumes of content uploaded every minute, the only feasible solution would be a technical one: the deployment of upload filters, i.e. software that checks whether or not images, videos or music contain copyrighted material and automatically filters out any content that does.

An earlier version of Article 13 of the directive included the term “proportionate content recognition technologies”. Following the defeat of the bill in July and concerns that it would be too restrictive on artistic expressions, this was removed in favour of new language so that

“special account shall be taken of fundamental rights, the use of exceptions and limitations as well as ensuring that the burden on SMEs remains appropriate and that automated blocking of content is avoided.”

However, it remains contentious if upload filters will be able to distinguish between different forms of copyrighted content. Some experts warn that such filters could be and infringement of privacy whilst others argue that they could be too costly for smaller and medium-sized European companies, thus benefitting the major American tech giants.

Copyright holders to be strengthened

In any event, the new rules, if adopted in the present form, will certainly require larger service providers such as YouTube to seek the consent from right holders, including for content that is uploaded by users. Moreover, portals such as Google News may no longer display of news articles without the publisher’s consent. They could also be held liable for copyright violations.

In case consent from the rights holder is not received or denied, platforms will not be able to publish the material, or link to them. Under current legislation, they only have to delete protected content after being notified of copyright infringements by rights holders, or courts. Nonetheless, these platforms will continue to be protected from liability for other wrongs committed by their users, such as defamation.

Moreover, critics argue that the EU Copyright Directive will have very little effect on the business model of the internet giants, but might instead prevent the emergence of new players, given that the high barriers for new players attempting to enter the market. 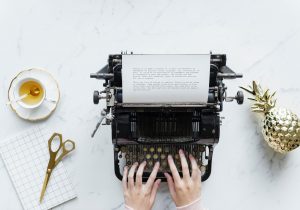 The amended directive now excludes smaller businesses and start-ups from the requirements laid out in Article 13. However, once these companies start to grow, they would come within the scope of the new legislation and would face the same stringent requirements than the established players.

Supporters of the reform want newspaper publishers, authors, record companies and other rights holders to get a bigger piece of the revenue pie currently being devoured by the internet giants, primarily Google, Facebook and Twitter. As presently copyrights are being violated on a massive scale the goal of the new EU legislation is to strengthen the creators of content vis-à-vis the tech industry.

Some critics, however, regard the “link tax” as unfavourable to publishers as the latter depend on being named by online search engines and as a result have a weak bargaining position vis-à-vis Google and others. Some opponents of the directive went even further and spoke of the “death of the internet” and deployed the word “censorship”, arguing that anything to be published would first have to be approved by upload filters.

Once the three EU institutions reach agreement on the text, the European Parliament will hold a final vote in January 2019. Unlike the EU’s other signature legislation, the General Regulation on Data Protection, the Copyright Directive will not be directly applicable, but will have to be transposed into the national laws of the EU member states, leaving them with some wiggle room. It can, however, be safely predicted that businesses and organisations will have to prepare for fundamentally new copyright rules in the years ahead.

Article 1 defines the scope and subjects covered by the directive.

Article 3 proposes a copyright exception for text and data mining for the purposes of scientific research.

Article 11 extends the 2001 EU Copyright Directive to grant publishers direct copyright over the “online use of their press publications by information society service providers”. Under current EU law, publishers instead rely on authors assigning copyright to them and must prove for each individual work that they are the rights holders. Exempted from this would be the use of an “insubstantial” part of a work, or copying material as part of academic or scientific research.

Article 13 strips the “mere conduit” exemption from copyright infringement from profit-making “online content sharing service providers” and adds an exemption the liability for those who implement “effective and proportionate measures” to “prevent the availability of specific [unlicensed]works identified by rightsholders”, act “expeditiously” to remove them, and demonstrate that their “best efforts” had been made to “prevent their future availability”.

The article directs member states to consider the size of the provider, the amount of content uploaded, and the effectiveness of the measures imposed “in light of technological developments”. It also mandates an appeals process and requires platforms to share “information on the use of content” with its content publishers and rights holders.

Article 13’s provisions target commercial internet platforms that “store and give the public access to a large amount of works or other subject-matter uploaded by its users which [they]organise and promote for profit-making purposes”. The proposal explicitly excludes private cloud storage services, non-profit services such as Wikipedia and non-profit educational or scientific repositories.

Smaller companies are only expected to remove unauthorised works and other subject matter upon notification by rights holders, and “different measures may be appropriate and proportionate per type of content.” The EU defines such businesses as having less than 50 employees and less than €10 million annual turnover.

Articles 14 to 16 aim to improve the bargaining position of authors and performers, although some EU member states already have more stringent rules in place.

Article 15 aims to allow authors to increase rights holders’ remuneration in cases where it is disproportionately low.