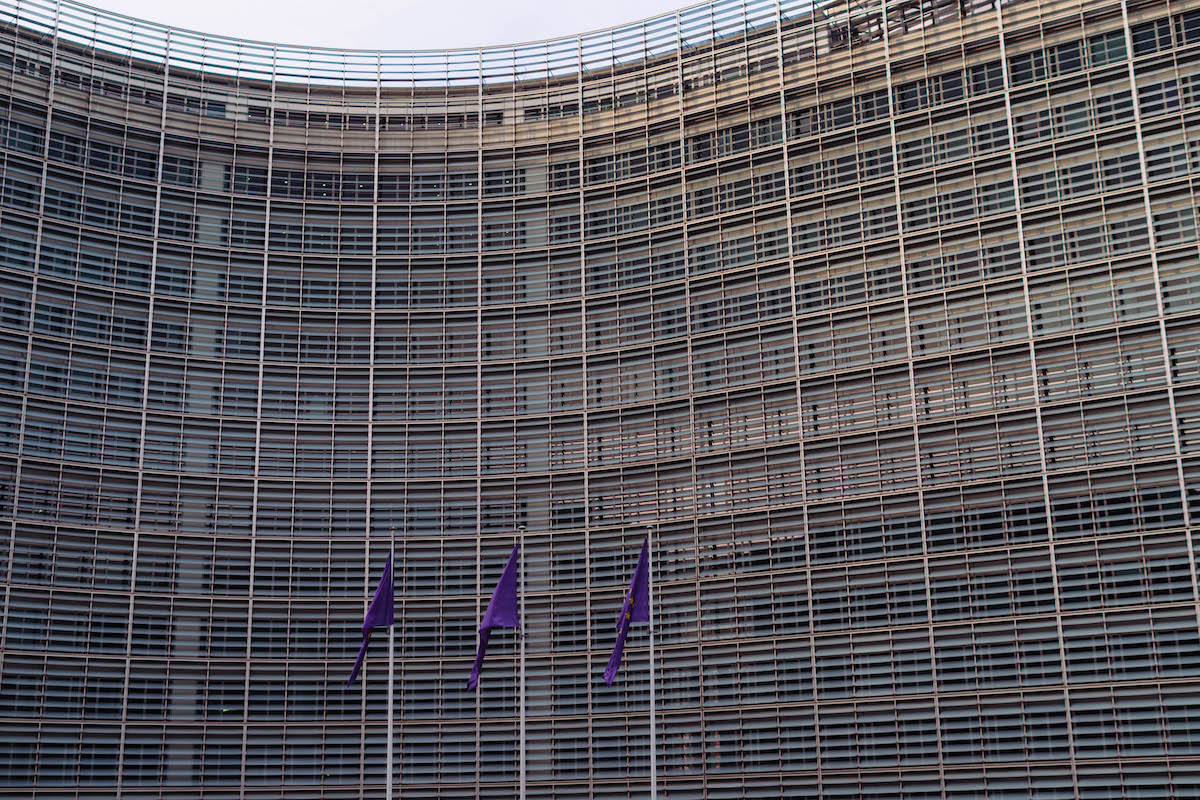 The main question in the corridors of power in Brussels right now is this: Who will succeed Jean-Claude Juncker as the new president of the European Commission? The stakes are high, and the legal framework for this election is not as clear-cut as it might seem.

One of the new powers the assembly – directly elected every five years by voters in EU member states – has since acquired concern the appointment of the president of the EU’s executive body. The European Commission, whose members (commissioners) also serve for a five-year term, has the sole right of initiative for most of the EU legislation, oversees the application of EU law in member states and, crucially, manages the EU’s €168 billion annual budget.

Until the Lisbon Treaty entered into force in December 2009, the choice of Commission president – and the appointment of individual commissioners, one from each EU country – lay in the discretion of member state governments. Back then, the European Parliament was only allowed a confirmatory vote on the entire new Commission, and it could bring down the executive through a vote of no-confidence, something it did only once, in 1999.

Today, the role of the parliament in choosing the new Commission is much stronger. It needs to be consulted by the European Council (representing the member states’ heads of government) even before that body proposes a candidate for Commission president. Moreover, when picking a candidate, the Council is now bound “to take into account the results of the elections” to the European Parliament.

What this clause means in practice is hotly debated. The European Parliament has made it clear repeatedly that any candidate for Commission president must have been a political party’s “lead candidate” prior to the election.

This in effect is meant to rule out that the Council proposes a “dark horse” candidate who was not one of the European political party grouping’s chosen lead candidates (“spitzenkandidaten”) prior to the election. Such a person would  likely fall short of a parliamentary majority needed to elect the new Commission head.

The new procedure was first put to the test in 2014, and the main political groups in the parliament want to follow that precedent. But there is also growing opposition to the process. French President Emmanuel Macron is a known critic of the lead candidate process. His party “La République en marche” (LREM) will join the Liberal Group in the EP, which has been renamed “Renew Europe”.

Currently, negotiations are ongoing between the four major pro-European parties – the EPP, the Social Democrats, the Liberals and the Greens – to reach a sort of coalition agreement which would not only cover the political agenda for the next five years but also include the name of the new Commission president.

While similar talks took place in 2014, they are made more complicated this time by the fact that the new parliament will be far more fragmented. The centre-right EPP and the Social Democrats do no longer command a majority of MEPs and need to find at least one other party to secure it.

Both the Liberals and the Greens were bolstered by voters in the election, and notably Renew Europe (formerly ALDE) have made it clear that one of their own, namely the outgoing Danish Competition Commissioner Margarete Vestager, should be considered for Commission president, in particular because she would be the first woman ever in that job.

The EPP, the largest grouping in the legislature, rejects Vestager’s candidacy, arguing that she was not formally named a lead candidate by her party family prior to the election. The EPP’s lead candidate is its group leader, Manfred Weber from Germany. He was confirmed in that position unanimously by the new MEPs.

Elmar Brok takes a clear position: “Yes, there should be one day a woman president, but the gender question must not be pitted against democracy. At the end of day, the party congresses vote on a lead candidate, and these are then presented to the citizens as prospective candidates for president of the Commission. Not respecting the spitzenkandidaten process is not reformist, but revisionist.” Had Vestager run as Liberal lead candidate, she could now be considered as a potential candidate, the MEP says. But in his opinion, her candidacy came too late. “Do no declare only after the election, after the people have spoken,” the Brok argues.

Nonetheless, Vestager is still in the race, not only because she seems to be the Macron’s favourite but also because both Social Democrats and Greens are less categorical in their rejection of her right to be considered for the position. The Social Democrats want to secure a majority for their lead candidate, Frans Timmermans, currently the first vice-president of the Commission, but are still short of a potential majority.

Under the rules of the EU Treaty, the pool of candidates is not restricted per se. The European Council can propose any person it agrees on by a qualified majority, the spitzenkandidaten process not being enshrined in the EU’s basic law. However, MEPs do not merely have to give their consent to the Council’s proposed candidate, they have to elect him or her, and following the naming of the other commissioners, parliament must also give its approval to the entire College of commissioners.

Before this happens, MEPs hold hearings of all candidates proposed to them by the new Commission president, and anyone of them must obtain the backing of the competent committee in the parliament.

Hence, at this stage, it looks unlikely that a candidate for Commission president from outside the parliament stands a credible chance of securing the support of a majority of lawmakers.

In various resolutions, the EU legislature expressed its expectation that only lead candidates should be considered, and on 28 May 2019, the day after Europeans elected their new MEPs, this was reiterated by the leaders of the main groups in the parliament, expressing a commitment to the “strengthening of European democracy” and the lead candidate process “so that the next Commission president has made his/her programme and personality known prior to the elections, and engaged in a Europe-wide campaign.”

If political groups in the EP representing a majority of lawmakers manage to reach a deal in the coming weeks, pressure on the European Council to propose the agreed-upon person will mount, as it did in 2014 when Jean-Claude Juncker, the EPP’s lead candidate prior to the election, was pushed through against strong opposition from British Prime Minister David Cameron and other heads of government.

Other key EU posts up for grabs

While the appointment procedures for these posts differ from one another – the European Council and the European Parliament retaining the exclusive right to choose their respective heads – many EU insiders believe that a “package deal” could be negotiated between the different political groups in the Parliament and the heads of the member state governments. Such a deal would aim to strike a balance and accommodate political and geographical interests as well as finding the right gender balance and qualified personalities for the various positions.

Alain Lamassoure, a longstanding MEP from France, is very clear: “The election procedure [for Commission president]is still in the making, and we are looking to have a parliamentary majority supporting the initiatives of the European Commission in the next five years.” At the next election, Lamassoure hopes that parties will conduct a European-wide campaign.

Whether a coalition agreement among MEPs is possible remains to be seen. A failure to install a new Commission before the end of the current one’s term in November could paralyse the Union because of the Commission’s central position within the institutional setup of the EU.

One thing is certain, the outcome of the current power struggle in Brussels will have significant repercussions for the future policies of the Union and its ability to deliver stable government. In the long term, it will also determine whether or not the EU will move towards a system of parliamentary democracy, potentially weakening the influence of national governments on who runs the things in Brussels in favour of a stronger European Parliament.

'European Parliament has noise-makers and law-makers'