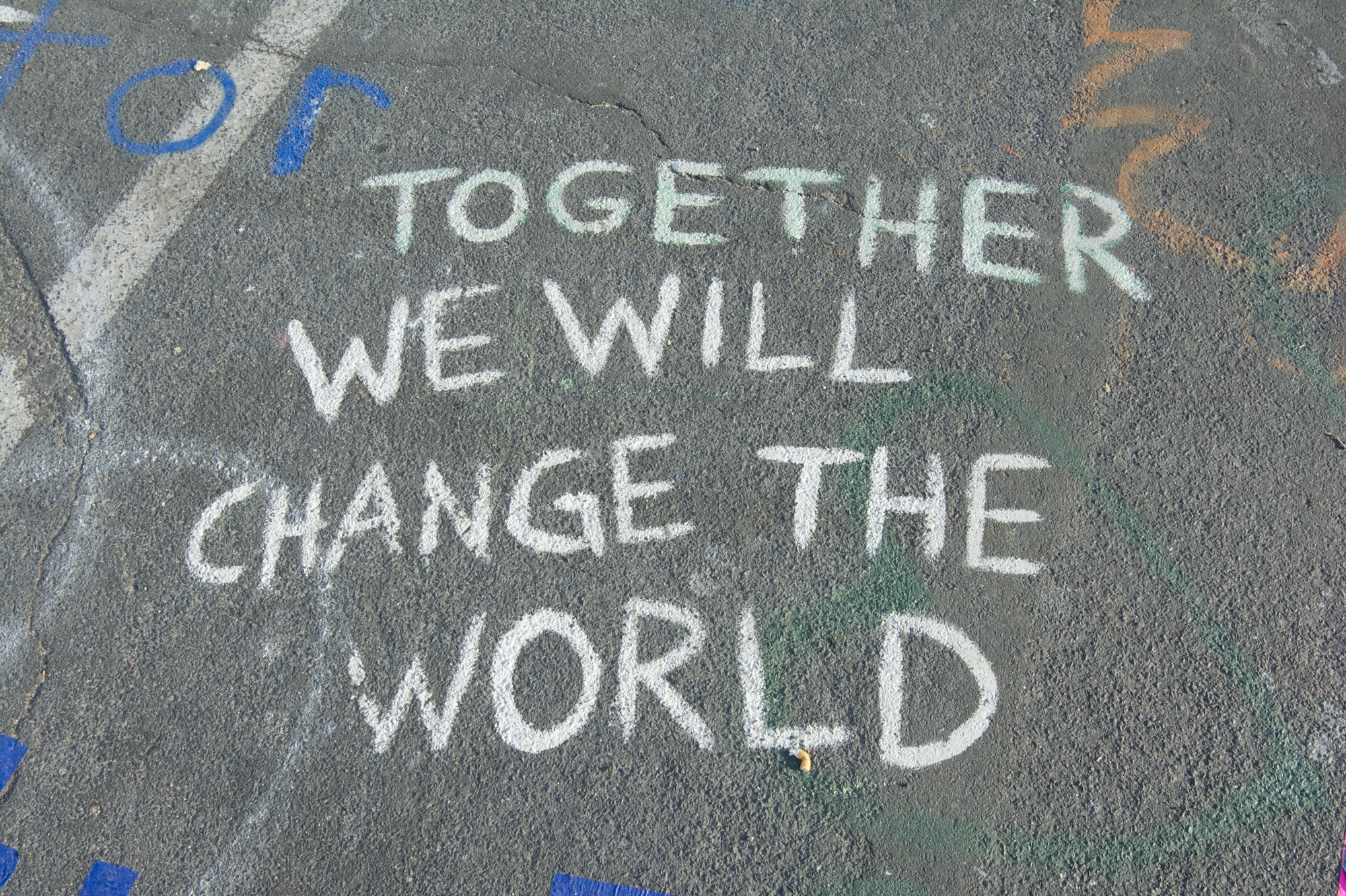 Over the past few years, the rate of conversations on societal issues being at the forefront of public debate has greatly accelerated. The ongoing COVID-19 pandemic and related public health, labour, and supply chain challenges, the ever-growing threat of climate change, and the Russian warmongering in Ukraine and related food shortages are just a few of the headliner topics that people are now faced with on a regular basis. This does not even address the challenges that women, half of the World, still are faced with daily, both as individuals and as stakeholders.

The 2022 Edelman Trust Barometer highlights the increasing distrust globally towards established institutions. Amongst its key findings, almost one in two of its 36,000 respondents across 26 countries view the government and media as divisive forces in society. On the other hand, businesses are considered the most trusted institution, with 61% of respondents viewing it favourably, compared to 59% with NGOs, 52% with government, and 50% with media. Moreover, 77% of respondents emphasised their personal trust towards their employers.

In the same line, respondents generally felt that business are still not doing enough to address contemporary societal challenges, whether it concerns climate change, economic inequality, or other aspects. Furthermore, most respondents want to see an activist mentality from company management, as 80% of respondents want a visible leader discussing public policy challenges with stakeholders.

This trend of decreasing trust towards government and an increasing trust and desire to act towards companies has been an ongoing process, even though the institutional infrastructure has largely stayed intact for over half a century. The American post-war era mentality, that has slowly crept across the Atlantic, of maximising shareholder value at the expense of larger societal well-being is dwindling. It has even being called as “the dumbest idea in the World”. This has given room for alternative theories, such as stakeholder capitalism. Though stakeholder theory, by which capitalism should be viewed through the lens of the interconnected relationships that the business has with individuals and organisations who have a stake in the activities of the company, has already been widely discussed over the past decades, the resurgence can be attributed to the increasing tensity that societal challenges have brought to the limelight.

McKinsey has highlighted two essential premises as to why companies should shift their focus from maximising shareholder value. Though this reasoning applies mostly to the United States, as many European countries have long-standing traditions for stakeholder engagement, in a global economy, the activities across the Atlantic directly affect European consumers.

McKinsey has also found some very strong conclusions, at least in the United States, in favour of a broader societal horizon when making business decisions. It has found that companies with long-term outlooks outperform short-term outlooks. Furthermore, prioritising environmental, social, and governance issues has proven to be a lucrative source for value generation. 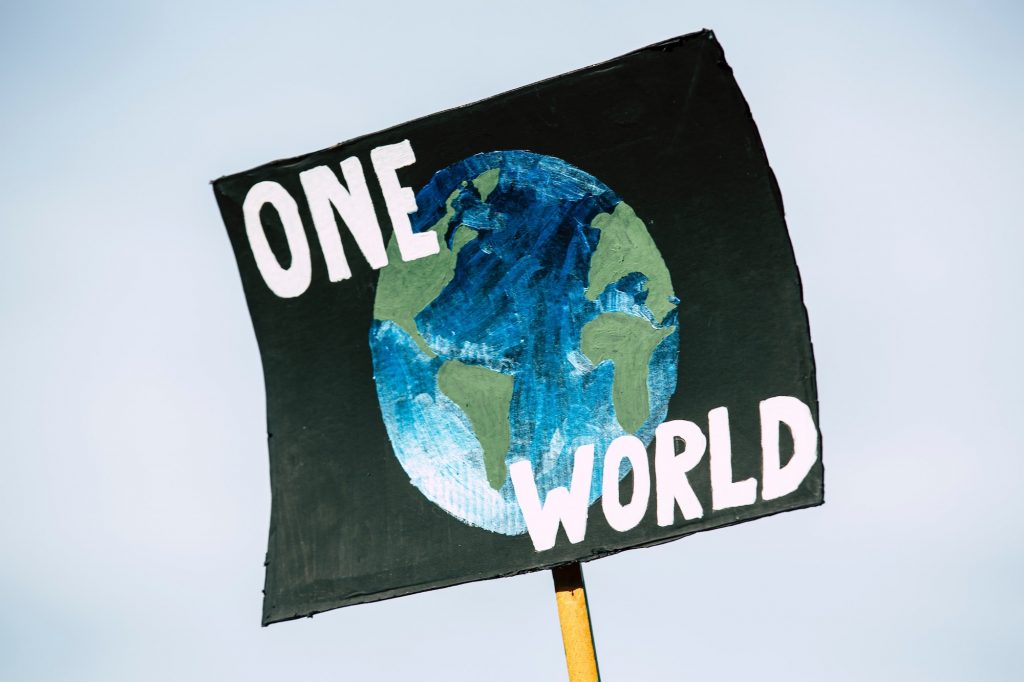 This entails that besides there being a substantial demand and expectation by the society at large for companies to undertake increased stakeholder engagement, contrary to popular belief, the act of prioritising long-term goals and engaging with stakeholders returns higher profits than otherwise feasible for these companies.

This sentiment naturally has strong opposition, specifically concerning the ambiguity of this position. A company could heavily invest in advocacy campaigns to be visible with their marginal societal activities, while their main priorities are still concerned with maximising shareholder value. Virtue signalling is well-known in the business world, with predetermined slogans and visuals dominating the online sphere at predetermined events . The public perception of a company acting prioritising sustainable and moral activities before the eyes of the public is undeniably huge, however. The swift exodus of Western companies from Russia over the past month has greatly been influenced by public pressure, with many companies who initially resisted, ultimately deciding to leave. Yale University is even distributing a list of companies who have opted to remain in Russia, giving a grade of “F” to companies who are, in their words, “defying demands for exit or reduction of activities.”

Similarly, Disney has been facing strong backlash in the United States for its lack of opposition towards regressive legislation targeting minority orientations and youth, prompting the CEO of the company to issue a public apology. His opinion that “corporate statements do very little to change outcomes or minds” evidently does not reflect the expectations that contemporary society has from businesses and demonstrates how companies themselves have to walk a fine line in the public sphere to showcase themselves to be morally virtuous.

Beyond public pressure, companies have also been targeted by investor activist funds increasingly more.  Our current year of 2022 is considered to be the “golden age” for investor activism in Europe. Though the sentiment specifically considers the United Kingdom, other countries such as Germany are also in the crosshairs. Since 2018, the number of environmental and/or social campaigns against European companies has increased by a factor of 2.5. The research by Alvarez & Marsal identified 58 companies at “imminent risk” of public campaigns, with many more narrowly missing the threshold that would have qualified them as such. On average, the companies that are targeted are larger than before the pandemic. Furthermore, European companies have been experiencing an increasing probability of being targeted by multiple activists simultaneously with different and often competing demands. By 2021, the probability for an (financially or operationally) underperforming company to be targeted by multiple ESG activist initiatives had risen to 37%.

The energy sector has increasingly been the target of activist investors. The US had a couple of examples last year of big oil companies being successfully targeted. Similarly, Shell has been under increasing scrutiny. Since 2021, Shell has been under pressure to diverge and split after calls by an activist investor fund management. The fund management argued that due to the company having too many competing stakeholders with different agendas, Shell has been unable to set a clear and coherent strategy for the betterment of the population at large.

Large European companies have opted to engage stakeholders by various means. One example is by establishing an inclusionary committee. In 2013, Veolia set up a Critical Friends Committee, whose members are drawn from non-profit organisations, academia, and the company’s stakeholders, such as clients, suppliers, and others. The goal of the committee, which meets at least once a year, is to ensure clear communication with its activities and engage its stakeholders to examine strategies in place.

Another viable option has been the utilisation of certain communication standards regarding ESG reporting for a better and clearer inclusion of different stakeholders. Examples of this include the GRI Standards and the AA1000 Stakeholder Engagement Standard. The usage of such standards enables companies to operate within a predefined framework, unifying and simplifying reporting across companies.

The EU has long been working on increasing stakeholder engagement within companies. In 2020, it invited for feedback and held consultations on its initiative to improve the EU regulatory framework on company law and corporate governance. On 23 February 2022, the Commission adopted a proposal for a Directive on corporate sustainability due diligence. Though criticised by many for not going far enough, the Directive is seen a solid step towards the right path.

Attorneys must be "independent" to represent before courts in the EU