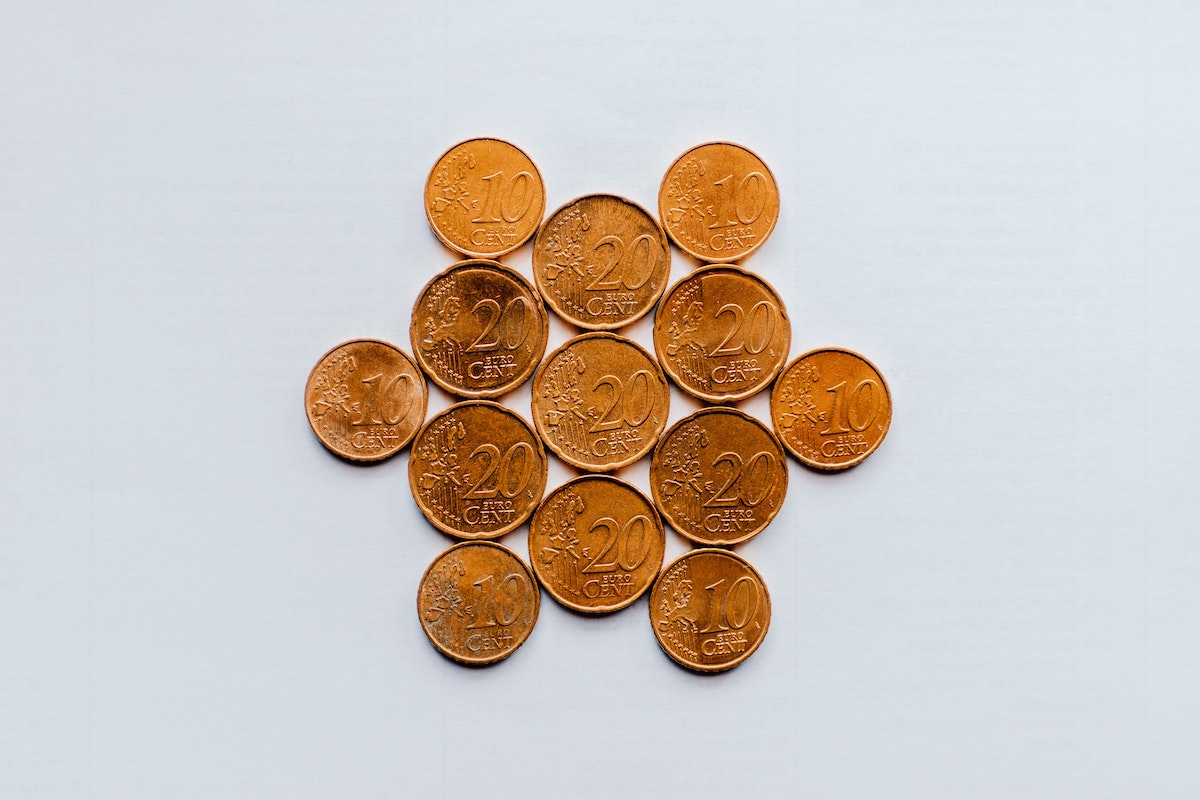 In a landmark decision, France and Germany have agreed to a half-a-trillion euro recovery fund, aimed to help out Member States severely affected by the ongoing COVID-19 pandemic and the related lockdowns. The plan is to raise funds in public markets and then utilise it as grants for regions and industries where the effects of the pandemic have been felt the most. The funds, backed by all EU Member States, would be distributed on a Union-level through the European budget.

For years, the position of Germany, and many other European Member States, has been to restrict discussions regarding ‘eurobonds’, fearing that certain Member States would then be under obligation to cover the spending of others. This opposition extends past the current emergency and is reflective of the political stance of various factions in the Union.

The proposal includes a variety of statements, including increasing the Union’s competences in developing a joint stockpile of medical equipment and supplies, the modernisation of the European economy, including reaching environmental and digital targets, such as a reduction of emissions by 2030, climate neutrality by 2050, and the acceleration of implementing 5G networks across Europe.

Arguments in favour of eurobonds are largely technical. The European Capital Markets Institute highlights a number of advantages in an April event on COVID-19 and eurobonds. A major factor is that financing is not based on a sovereign credit rating. Furthermore, it would be available to all eurozone countries. Banks could also utilise eurobonds in order to diversify their own portfolios, putting less focus on domestic debt. Eurobonds would also contribute to the integration of the European bond market and solidify the role of the euro worldwide. The non-profit also highlights that such eurobonds would fulfil the characteristics of common social bonds, established under the United Nations principals and the Sustainable Development Goals.

The opposition to such an instrument has stemmed from economically advantaged Member States who have concluded that such a path would lead certain countries to contribute more than they currently pay for the national debt that they issue. This opposition has usually included Member States such as Austria, the Netherlands, and Finland. It remains to be seen what their definitive position to such an initiative is. Sebastian Kurz, Chancellor of Austria, has already stated that their position has not changed, highlighting that their objective is still to support affected Member States with loans instead.

This is despite the fact that Charles Michel, President of the EU Council, received a letter already on 25 March by nine eurozone countries, requesting for a common debt instrument to mitigate the downturn caused by the pandemic. The signatories consisted of Belgium, France, Italy, Luxembourg, Spain, Portugal, Greece, Slovenia, and Ireland. 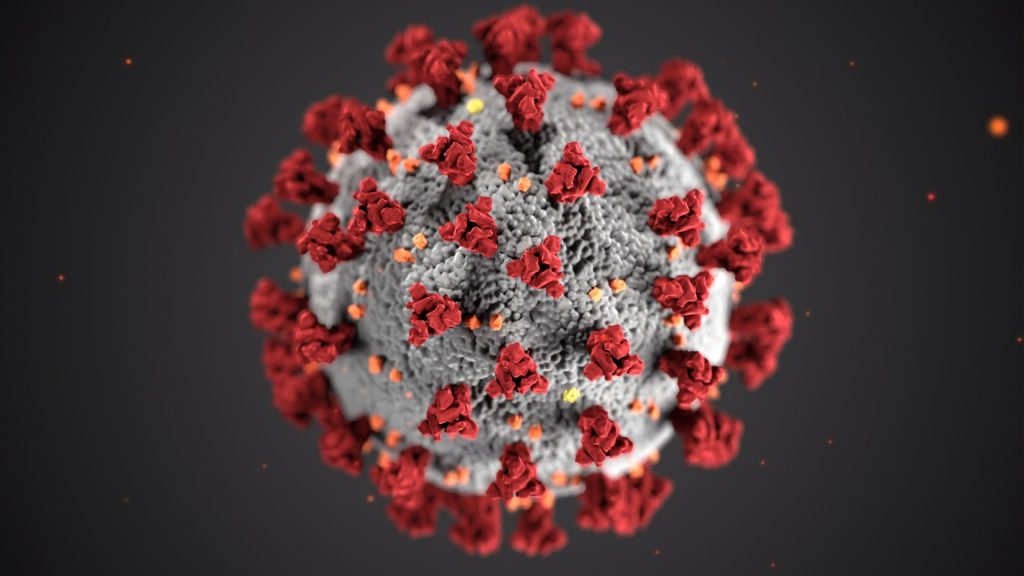 The Franco-German initiative was received with a variety of responses. A number of economists and the European Commission have hailed the move, as it is straightforward, unambiguous, and acknowledges the scope and size of the economic challenge. Even when the size of the initiative is still being seen as too conservative, it was still met with positivity, given that the distribution will be done as grants, not as loans. For example, Wolfgang Ischinger, chairman of the Munich Security Conference, sees the initiative as a catalyst for further European integration and transforming the EU into a global power on foreign policy and security issues and, if successful, will seal Merkel’s legacy in Europe. This sentiment is shared by others in the European landscape. It has already been coined as a potential Hamilton moment for Europe.

It should be assumed that Merkel and the Eurozone in general have learned from the mistakes that were made with Southern-European Member States, which fuelled a strong divide between the north and south within the Union. Coupled with the fact that the ongoing crisis is not related to systemic issues in running a country potentially made it easier for Merkel to concede on approving the proposal.

Nevertheless, it would be up to the national parliaments of all EU Member States to approve the final initiative, who have to unanimously approve the measures. The scope of the initiative has already been scrutinised. A €500 billion stimulus amounts to approximately 3.5% of EU GDP, distributed over three to four years. The current projection however is that the Union GDP could shrink by at least 10%. The timeliness is another important factor, as it is unlikely that the grants will be distributed before 2021.

What will happen next?

Similar to the European Debt Crisis, the decisions taken now by European leaders will have strong political implications, both in northern and southern regions. In Italy, the first European nation to issue a nation-wide lockdown and one of the Member States hit hardest by the pandemic, has already seen a rise in anti-EU sentiment in response to the European reactions, or lack thereof, to assisting Member States like Italy.

There is still a long and arduous road ahead for Member States. Unanimous approval by 27 Member States, including those who have staunchly rejected similar proposals on eurobonds in the past, is necessary for the plan to succeed. It also remains to be seen how effective the Union’s recovery plan is as a whole and whether the scope actually meets the necessary threshold. Members of the European Parliament have adopted a resolution arguing for a €2 trillion recovery package in order to alleviate the pressure that the pandemic has brought.

If certain Member States are more severely affected by the ongoing pandemic than others, which already largely look like the lines drawn during the sovereign debt crisis, then it is clear that anti-EU sentiment is on the rise and will build on the foundation laid a decade ago. This is why the Franco-German announcement holds great importance – it shows that at least on a political level, Germany is not willing to make the same mistakes it did a decade ago. Whether the response this time around will actually be effective, remains to be seen.

Perspective on implications of COVID-19 on the legal sector