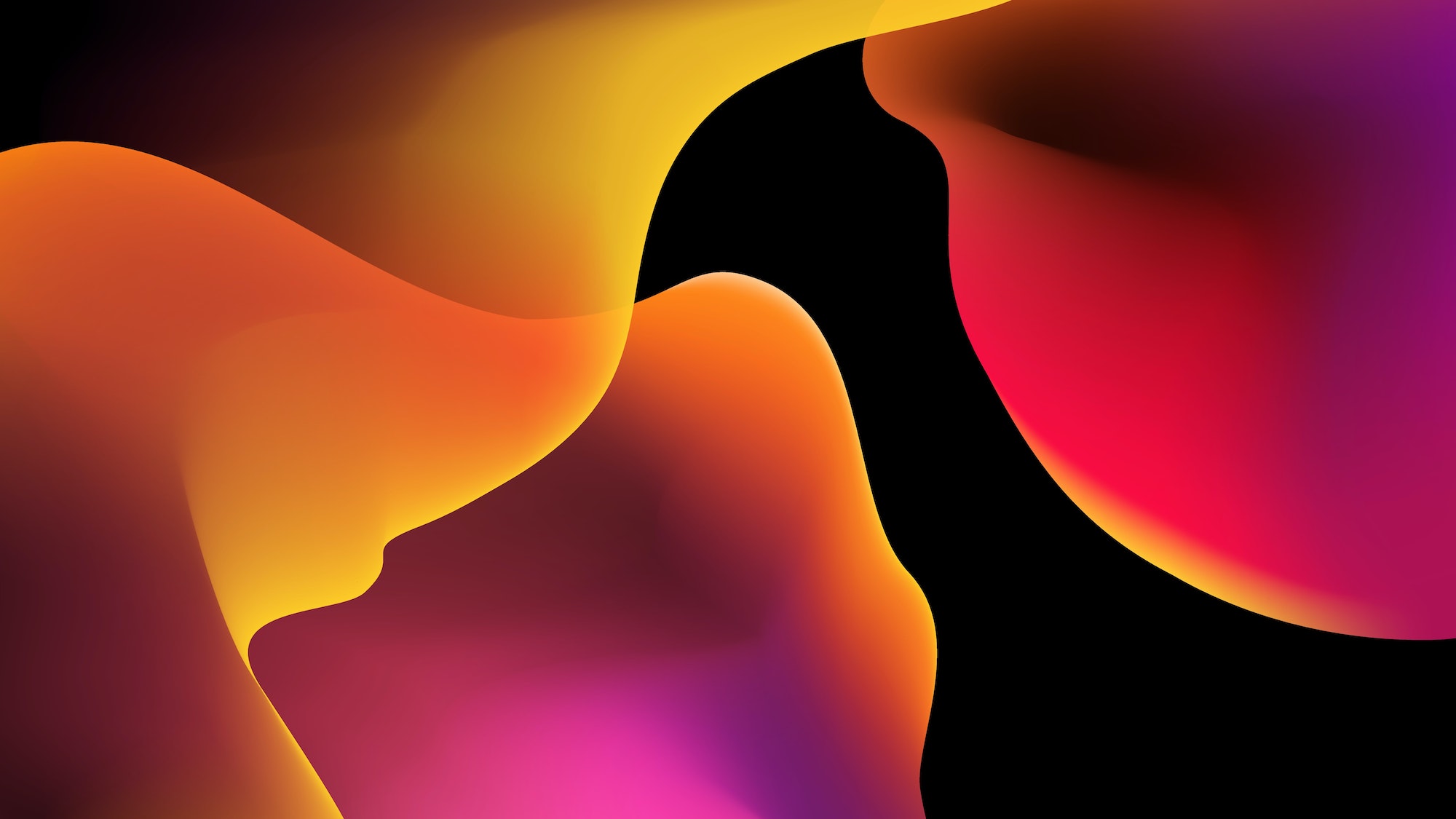 These statistics are part of the findings from a study by international law firm CMS of class action activity in the UK and across Europe over the five year period from 2016 to 2020. CMS’s European Class Action Report 2021 is believed to be unique and the first of its kind to analyse data from collective proceedings across Europe over the five years and map a true picture of class action risk.

“These remarkable findings will be of major concern to even the largest companies,” says Kenny Henderson, a Litigation & Arbitration partner at CMS. “Claimant firms and litigation funders are busier than ever before, but a particular concern is the trend towards the ‘opt-out’ system favoured by the US. These mechanisms facilitate the truly huge claims, valued in hundreds of millions or billions of Pounds exposure. Our report shows that class action risk is becoming mainstream.”

The rise of opt-outs

The study revealed a significant trend towards opt-out class actions in Europe with the UK, the Netherlands and Slovenia introducing far-reaching mechanisms in recent years. While the number of opt-out class actions in the UK held steady from 2016 to 2019 at an average of 7.5 claims, the number almost doubled from 2019 to 2020 (8 claims rising to 15 respectively). The Netherlands saw a sharp increase in 2020 (from zero to 15 claims in one year) following the introduction of their new class action device that year.

“Traditionally, European procedures have operated on an opt-in basis where potentially affected persons have to proactively join a group to assign their claim,” says Zsolt Okanyi, Head of Dispute Resolution at CMS. “However, increasing availability of U.S.-style opt-out mechanisms, which automatically aggregate those affected until or unless they withdraw their name, in Europe is a major concern for businesses. Opt-out class actions can be very profitable for claimant law firms and litigation funders and as such, their numbers are likely to increase further in the coming years.”

The ever-expanding role of third party litigation funding has also contributed to the increase in class action claims. It is estimated that the assets under management from funders active in the UK grew from £180 million to £1.5 billion – an astounding 743%.

“Claimant law firms and litigation funders both see class actions as attractive opportunities. The expansion of claimant law firms and litigation funders service the demand for claims, but they also create demand in and of themselves through proactively building claims of their own volition,” says Guy Pendell, Head of Disputes at CMS UK. “The two most significant class action claims in the UK of recent years are Merricks v Mastercard and Lloyd v Google and they have the potential to amend class action procedures to materially increase corporate risk. Both claims are supported by litigation funders, and could not have been brought without funding.” 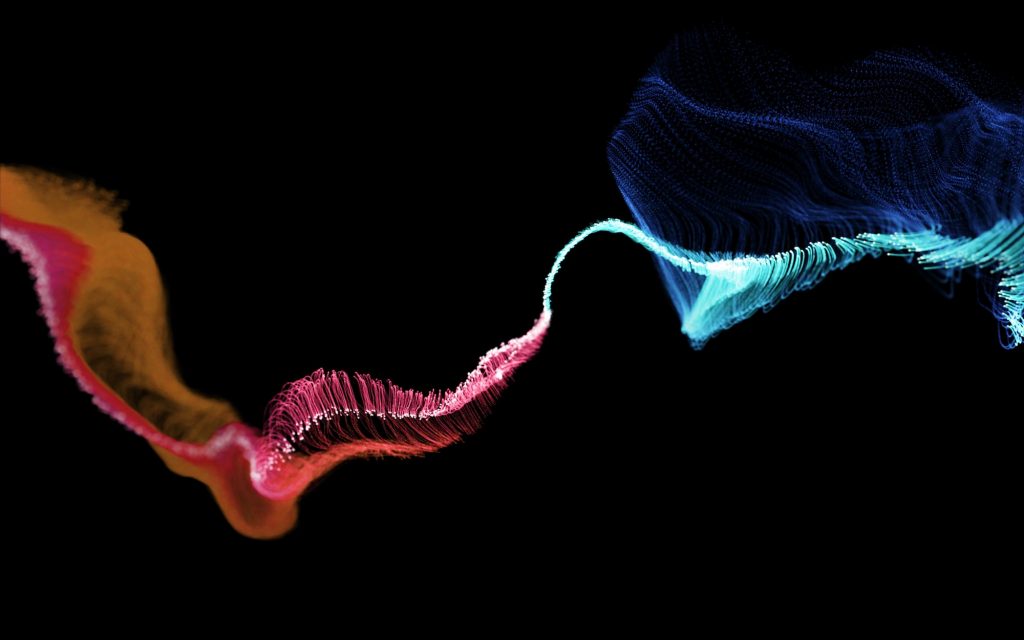 CMS’s study revealed that the financial products and professional services sector was most active in Europe in the five-year period, accounting for more than one-third (36%) of all class action claims. Mining, energy and transport came second with 17% and the public sector was third with 13%.

Interestingly, the study found that different sectors were increasingly being targeted compared to those that were most active. Class actions against the tech sector had 15 times the number of claims filed in 2020 as in 2017, a growth of 1400%. This was fuelled by the rise in data protection class actions (growing 11 times or 1000% between 2016 and 2020), and a rise in consumer and competition class actions (increasing by 275% in the number of claims filed from 2018 to 2020).

“The growth in data protection class actions is unsurprising given the introduction of the GDPR and the potential for data protection issues (including data breaches) to impact large numbers of data subjects. The consumer products and life sciences sectors have long been targets of class actions, particularly for product liability claims, but we definitely see the risk for such businesses starkly increasing,” adds Kenny Henderson.

Class action risks on the horizon

There are two areas of developing risk where changes to the substantive law could lead to extremely significant exposure for companies and feature heavily in litigation in the medium to long term: product liability/artificial intelligence and climate change.

In 2020, the European Parliament passed a resolution recommending the creation of a civil liability regime for artificial intelligence and that the current product liability regime across most of Europe should be revised to ensure that it is fit for purpose in today’s digital and automated environment.

“Assuming the proposed changes by the European Parliament come to fruition in the near future and as such, widens the scope for liability by companies producing software and digital content and services, there is likely to be an even bigger take-up in consumer and product liability class actions,” says Zsolt Okanyi.

Litigation stemming from climate change is an increasing concern for businesses; as at May 2020, climate change claims had been filed in over 40 countries.[1] While climate change class actions seeking damages have yet to take hold in Europe, suitable procedural mechanisms and further developments to the substantive law could facilitate a broad range of claims.

“The most obvious targets will be companies with a significant carbon footprint or that contribute to other emissions or pollutants. Banks and financial institutions that arguably facilitated these activities are one step removed, but they also need to be aware of the developing legal risks,” adds Kenny Henderson.

Why Legal Professional Privilege is in the interest of all concerned