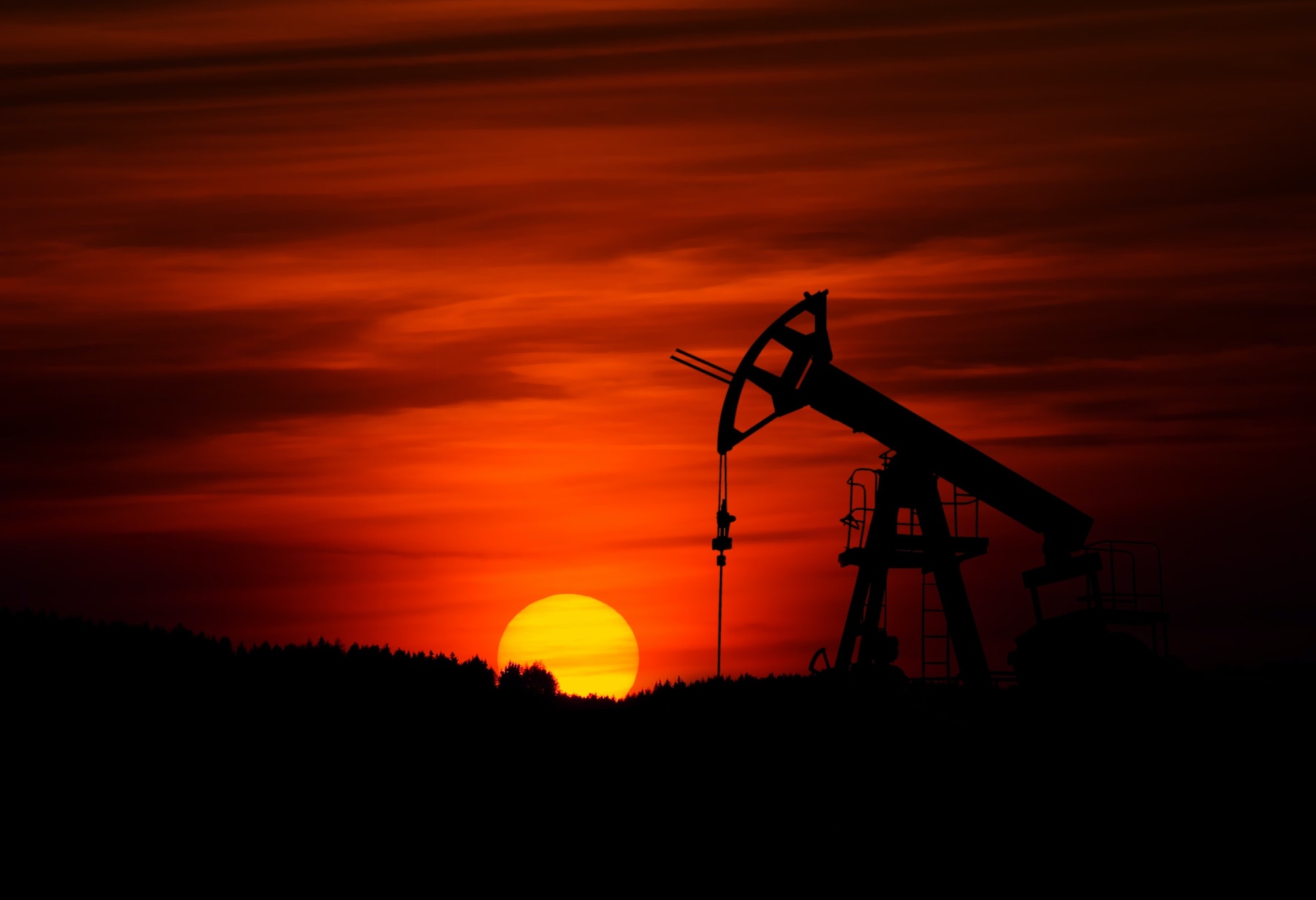 May 2021 was a tumultuous month for oil conglomerates, from activist stakeholders in annual board meetings to a significant court judgment in the Netherlands, which some hope to be the first of many, signalling a global shift towards more sustainable business models in the oil sector and beyond. Likened to the pressure that the Big Tobacco faced only a few decades ago, the ongoing decade has the potential go beyond disrupting the energy market.

On 26 May, the Hague District Court ordered Royal Dutch Shell to reduce the CO2 emissions of the Shell group by net 45% by 2030, compared to the group’s levels in 2019. Though Shell had already put forth a statement earlier in 2021, aiming for carbon neutrality by 2050 and reducing their carbon intensity by 20% by 2030, the court found that the business plans of the Group have yet to be adapted to these targets and that the Group’s overall policy and ambitions largely amount to rather intangible, undefined and non-binding plans for the long-term.

Furthermore, the Court noted that the ‘plans’ are not only non-binding, but also dependent on external factors, such as the overall pace at which the global society, including competitors, move towards the climate goals set in the Paris Agreement. The Court rationalised that Shell has the right to change pace and undergo a less rapid transition if external factors enable it to. Furthermore, by letting states and other actors play a pioneering role in Shell’s overall policy targets, the Court saw Shell disregarding their individual responsibility with regards to their reduction obligation. Thus, the Court held that Shell’s policy, policy intentions and ambitions for the Group are incompatible with their reduction obligation, implying an imminent violation. The court also disregarded Shell’s arguments that a judgment against them would lead to unfair competition and a disruption of the ‘level playing field,’ stressing the inherent necessity to reduce global oil and gas extraction and that the interest served with the reduction obligation outweighs the commercial interests of Shell.

Shell has stated plans to appeal the court decision, which they deem as disappointing. Their public response to the judgment repeats the concerns the Court highlighted, namely Shell tying their 2050 goals with the phrase in step with society’s progress, rather than any immutable targets, coupled by anecdotal developments that the company has accomplished, instead of establishing concrete guidelines on how they plan to reach their stated targets. As the ruling relates to Shell’s global operations and concerns the reduction of absolute emissions, an unsuccessful appeal will require Shell to undergo significant changes. As stated by Shell CEO Ben van Beurden: “Reducing absolute emissions at this point in time is predominantly possible by shrinking the business.”

Shell and other oil conglomerates have faced increasing pressure on multiple fronts regarding their role in reducing carbon emissions and tackling climate change. Following the non-binding resolution on Shell’s climate strategy that saw 88.74% of shareholders support it in its annual general meeting, the Dutch activist group Follow This filed a second resolution urging Shell to set absolute reduction targets instead of intensity-based carbon reduction targets. The resolution was supported by ~30% of the votes, which is a twofold increase over a similar resolution filed a year ago, which garnered 14,4% of the votes. Furthermore, when such a resolution was first filed in 2016, only 2,6% of shareholders supported it. 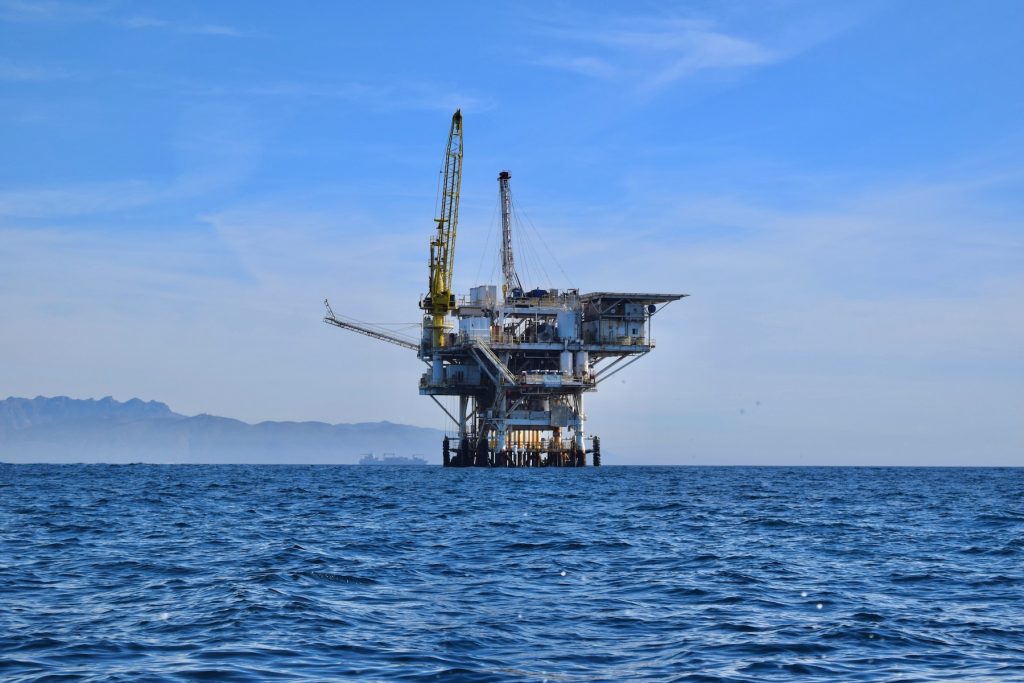 On the same day at Chevron Corp.’s annual meeting, activist shareholders from Follow This proposed to reduce emissions generated by the use of the company’s products. 61% of shareholders voted in favour of the proposal to cut ‘Scope 3 emissions.’ Scope 3 emissions include purchased goods and services, business travel, employee commuting, waste disposal, use of sold products, transportation and distribution, investments, and leased assets and franchises. So far, though Chevron has pledged to limit its carbon emissions, they have not set long-term targets to achieve zero carbon emissions.

Other activist shareholder proposals, including one obliging Chevron to prepare a report on the impact its business would have by targeting net zero carbon emissions by 2050 and a proposal on imposing Chevron to increase their transparency on their lobbying activities both received around 48% of the votes and were narrowly defeated.

Chevron is also facing other developments regarding their environmental responsibilities. Last week, Martin Garbus, who has participated in contentious proceedings involving Lenny Bruce, Daniel Ellsberg to Nelson Mandela, agreed to represent Steven Donziger, the now disbarred lawyer whose legal team won a $8.6 billion judgment against Chevron Corp. in Equador in 2011, regarding its role in the pollution in the Amazon rainforest. The proceedings in the U.S. legal system over the subsequent years have been wholly peculiar and have prompted dozens of Nobel laureates to call for the U.S. Department of Justice to intervene, as the preceding Judge, who held Donziger in contempt of court in July 2019, held investments in Chevron that he had not disclosed.

Last week, the board of Exxon Mobil Corp also underwent changes, as at least two board members were unseated by a relatively small hedge fund Engine No. 1.  As the counting is yet to finish, the hedge fund could see a third nominee join the board of twelve. The hedge fund garnered support from institutional investors and shareholder advisory firms, including BlackRock Inc., who have been displeased with Exxon’s financial performance, as the company incurred an over 20-billion dollar loss in Q4 2020.

Furthermore, ExxonMobil is seeing additional challenges globally, as a case has been filed against Guyana’s government for permitting offshore drilling by the corporation, stressing that the government’s approval of oil exploration licences violates the government’s obligation to protect the rights of its citizens and future generations. The initial environmental permits, that were set to expire in 2040 were already amended, which means that ExxonMobil will have to reapply for the permits again in 2021.

Environmental analysts and legal experts alike expect the Shell decision specifically to carry momentum and see more lawsuits filed across the world. Total, recently rebranded as TotalEnergies, is in similar proceedings in France, where the plaintiffs are asking the court to order the conglomerate to go further in their emission targets. The rebranding was done to highlight their focus towards renewable energy sources, similarly to the Norwegian state-owned company Statoil, which renamed itself to Equinor in 2018. In contrast to the challenges American oil companies experienced over the past month, TotalEnergies’ shareholders overwhelmingly supported the company’s strategy and environmental goals, with 91,88% of shareholders voting in favour. Its current intermediate emission reduction targets include a 15% reduction by 2030 and a 35% reduction by 2040. 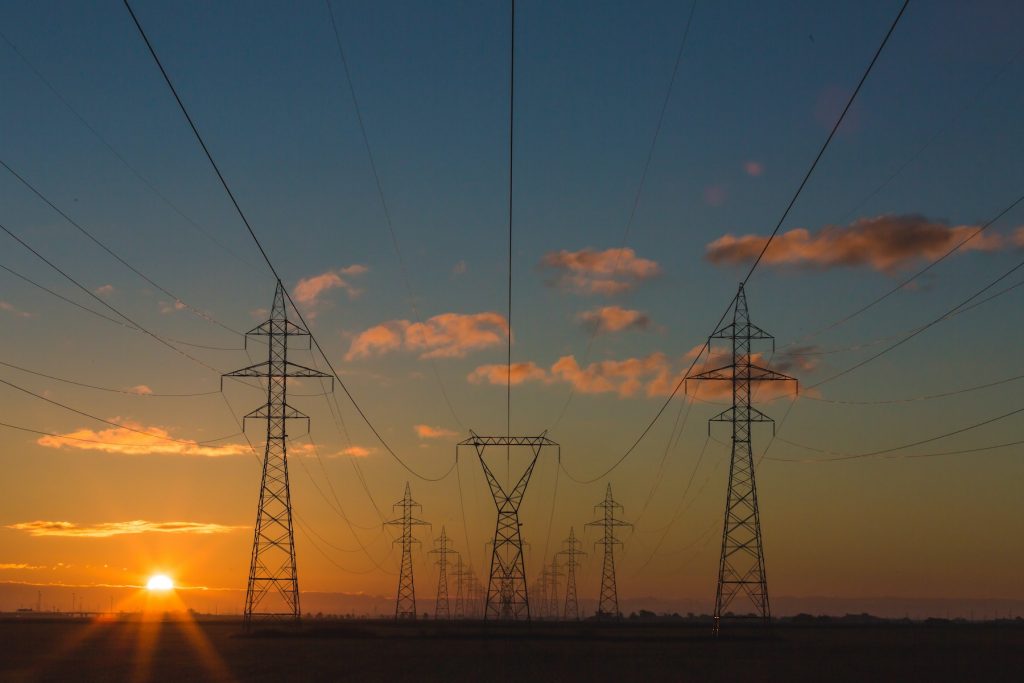 Similarly, the successes that investor activists have had in shaking up the boards of major oil companies will continue to grow. Though BP was able to avoid proposals calling for increased action against carbon emission reduction, where 21% of votes supported the resolution at the BP annual meeting in early May 2021, the number of votes gained was still a considerable increase from previous years.

Jonathan Marsh, President of ECLA and the International General Counsel at the TotalEnergies Marketing & Services division provided some key insights into the recent developments in one of the Big Oil companies and the overall effect on the market:

On May 28th the shareholders of TOTAL rebaptized it as “TotalEnergies”, to better reflect its transition strategy and transform from one of the five super major oil and gas companies to one of the top five renewable energy companies by 2030.  The AGM was largely devoted to the climate, and the overall climate strategy for the coming decades was validated by a super-majority 92% of shareholders.

Not everyone is in the same bag however, as the American oil companies generally do not seem to care much about global warming, while the Europeans have set themselves objectives of lowering oil consumption and increasing the use of renewables. But it is the whole sector that is threatened to be ostracized like the tobacco industry, and the price of oil shares has suffered a big discount.

The sector was also just hit in the face by the International Energy Agency’s call in mid-May to stop financing new oil and gas projects anywhere and to ban thermal cars from 2035, which is an ideological and historical turning point.

TotalEnergies will continue to invest to develop new oil and gas reserves to meet future demand, but at the same time plans to spend 50% of its capital expenditures elsewhere, such as in renewables, essentially for solar power and offshore wind projects.  We plan to go from being a producer of 12 gigawatts of renewable power today to 100 gigawatts in 2030. The continued investment in oil and gas remains essential, given that energy transition is about transition, which means you cannot simply brutally halt the usage of an energy source representing 80% of our current consumption.

In our transition strategy, TotalEnergies makes three main points: If the industry does not supply the product, then others will, particularly the national oil companies. The transition will include more natural gas and less oil, resulting in less carbon emissions. Natural gas is a key component for the energy transition because wind and solar are intermittent, so we will always need a source of energy at night or when the wind isn’t blowing, until energy storage solutions arrive.  And finally, the cash generated by the legacy oil business is essential to help finance the many billions of euros needed to invest in renewable energy.

The global shift for companies to emphasise environmental, social and governance objectives has been growing steadily over the last two years. In their earnings calls for Q4 2020, 129 of the S&P 500 companies cited ESG in their reports. That was almost double of that in 2019, where 70 companies cited the term, and almost ten times as many as in Q4 2018, where only 14 companies mentioned ESG in any form. Given the global trends towards a more renewable economy and the tangible shifts in climate change extremes over the last decade, the trend for companies to emphasise ESG is only looking upwards.

On the other hand, the recent developments could provide lucrative opportunities for national oil companies such as Saudi Aramco and Russia’s Gazprom and Rosneft, who do not face similar pressure from their stakeholders and are under no obligation to curb their own emissions. For them, this means potential for added business.