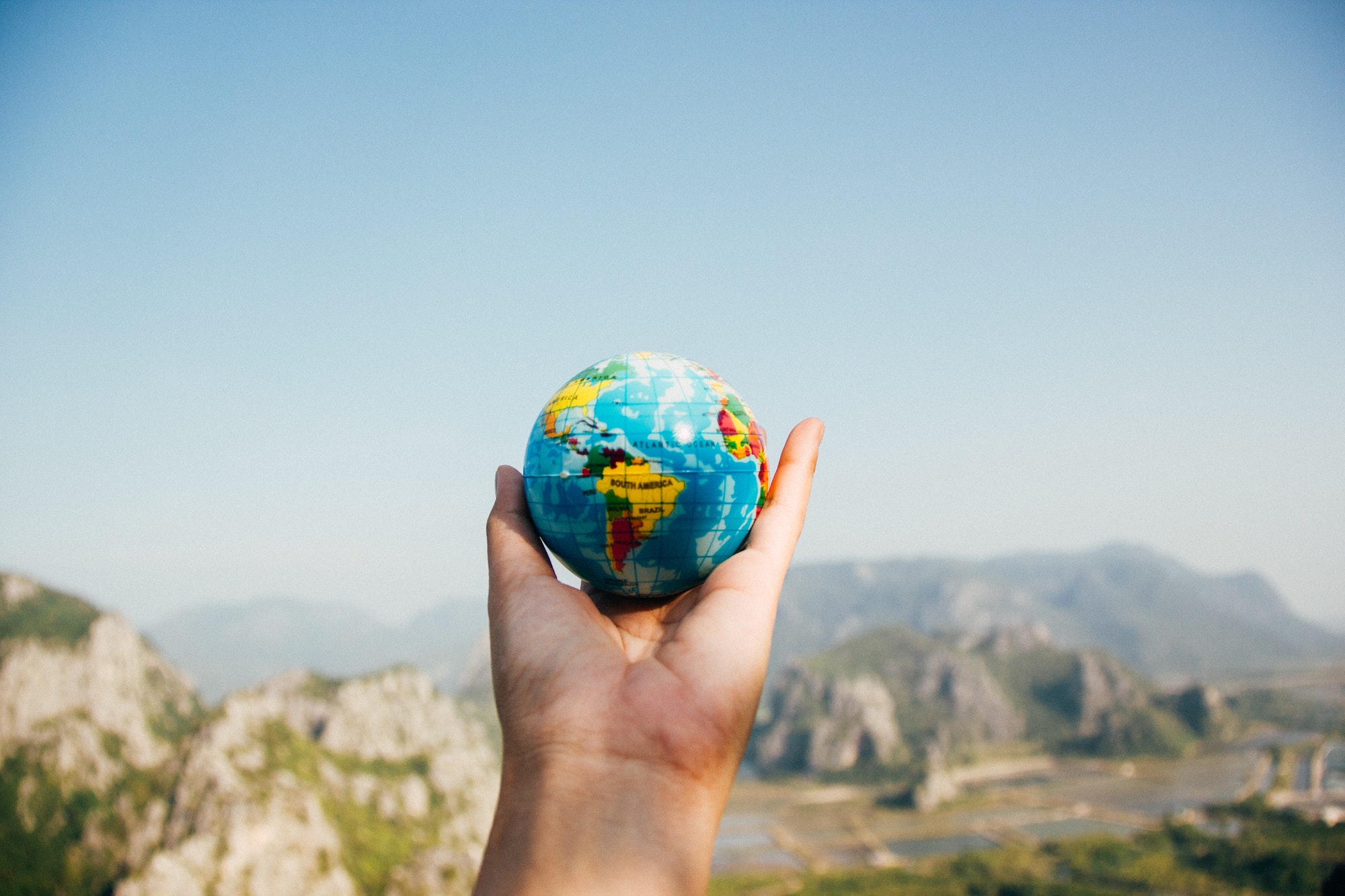 At first glance, taxation and corporate social responsibility (CSR) appear to be distant fields, antinomic even. Yet they have come together over the past two years to form two sides of the same coin.

Historically, the challenge focused mainly on how companies could voluntarily contribute to CSR, through tax incentive mechanisms, such as tax deduction for patronage. However, the most striking evolution in recent years has been that of the variety of instruments, whether domestic or international, implemented in order to compel or facilitate payment by companies of their fair share of taxes in order to help finance the sustainable development of the French economy and society in the future.

CSR and new domestic tax provisions: transparency, the carrot and the stick

These past years have been marked by two movements in this area, one guided by a search for transparency from groups regarding their internal tax management policies, the other guided by the need to improve budgetary revenues.

Taxation is thus not exempt from new rules aiming at increasing taxpayer transparency and moralise the society. This involves new obligations for groups, such as the implementation, since 2016, of a country by country reporting (the “CbCR”), specifying the allocation of the group’s profits by jurisdiction as well as certain accounting and tax aggregates (intra-group revenues as well as revenues with third parties, pre-tax profit, due tax and paid tax, etc.). Whilst this obligation is currently restricted to groups with consolidated sales of at least €750m, the sole recipient of the shared information being tax authorities, it is without counting on the project of a public CbCR currently examined at the European level which could render some of the data available to all. Transparency for a greater number of people, of which certain listed companies have already had a foretaste. Indeed, these groups have had the obligation since 2018 to indicate in their annual non-financial performance statement the consequences of their activity in terms of fight against tax evasion. But we have yet to agree on a definition of “tax evasion”, a notion blithely lumped together by decision-makers and commentators with that of tax fraud or tax avoidance.

This new tax moralism is accompanied by more prosaic constraints, that is, the search for new budgetary revenues. This resulted notably from the transposition of the tax regularisation office for companies, formerly reserved to individuals, via the implementation of a tax compliance service for companies (the French “SMEC”).[1] The moderate success of this measure has led tax authorities to issue a new circular on March 8th, 2021 in order to remove certain technical uncertainties (by expanding the scope of rectifiable anomalies/mistakes, and confirming the neutrality of such rectifications regarding the automatic transmission of tax cases to the public prosecutor) and to further organise exchanges with the Service (by offering, amongst other things, the possibility of anonymous discussions with the said Service before filing a request for regularisation).

Other procedures serve the same purpose, such as, for instance, the expansion of opportunities to fix anomalies during a tax audit or the implementation of a new “tax partnership” between groups and French tax authorities. However, these new faculties in terms of regularisation and predictability of tax rules do not come for free, the compensation lies in the sanctions in place against those who do not cooperate, with the automatic transmission of case to the public prosecutor when certain conditions are met, the creation of new fines (up to €100,000 for the absence of production of a CbCR), but also the implementation of a tax pillory based on the “name and shame” procedure, consisting in the publication for a maximal duration of one year of the name and activity of the recalcitrant company on the tax authority’s website in the event of an offence involving fraudulent manoeuvres (including abuse of right) resulting in an amount of “defrauded duties” exceeding €50,000. 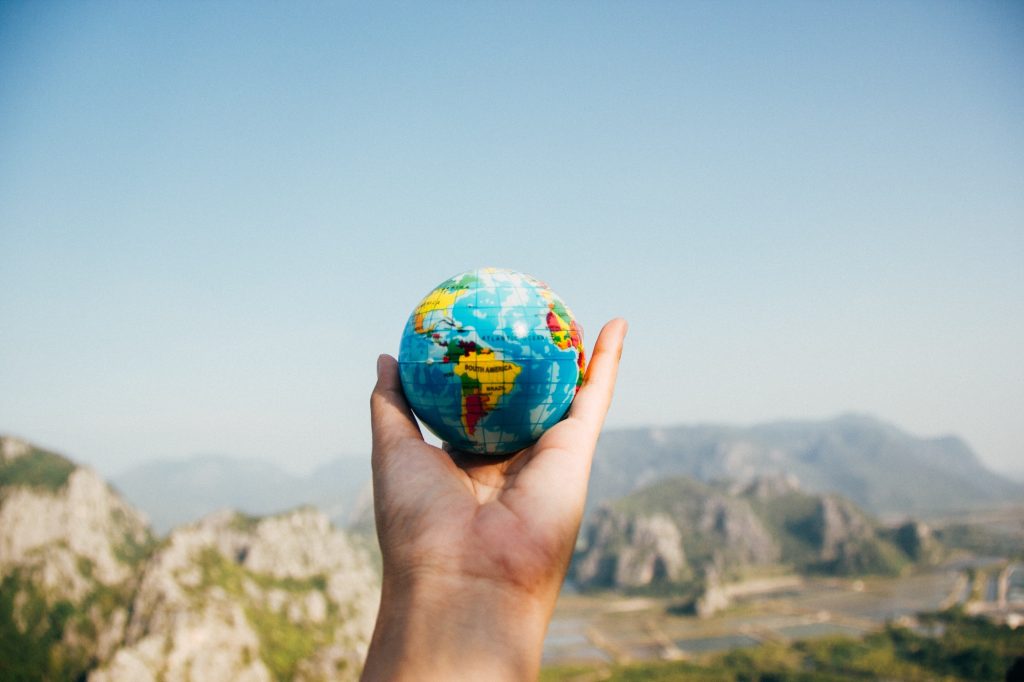 CSR and international regulation: cooperation for an increased tax yield

Adapting to taxpayers’ practices, tax standards now also integrate various measures with the aim of securing, as much as possible, the efficiency and yield of domestic legislations, through an improved cooperation between tax authorities, so as to achieve a reinforced tax civicism. On the one hand, this cooperation has expressed itself at the European level. It proceeded from a freely agreed constraint, for instance through the implementation of an obligation for Member States since January 1st, 2017, to carry out automatic exchange of information regarding anticipated tax rulings in cross-border matters as well as advance pricing agreements issued, amended or renewed after December 31st, 2016. This cooperation has also been included in practices amongst tax authorities with European cooperation programs Fiscalis. In this regard, the most recent cooperation program strives to implement more efficient and better-connected computer systems, the sharing of good practices and reinforcement of cooperation between tax authorities.

Even more recently, the transposition of the EU Directive on administrative cooperation related to the disclosure of cross-border tax arrangements (called “DAC 6”) has marked a further step, with direct implication of taxpayers but also and foremost, of their respective counsel, even if it implies raising sensitive issues (yet to be solved) of confidentiality and respect of the right of defence.

On the other hand, this requirement for improved cooperation has been supported by the OECD, encouraging increased administrative assistance between States, which has literally exploded in recent years. The multiplication of information exchanges between States, punctuated by a few tax scandals, contributed to the development of submissions for administrative assistance. In this respect, the time taken by States to answer information requests from foreign tax authorities seems to have become more reasonable than in the past (at least with regard to the States that were already responding) and the panel of States actually responding has expanded.

All of these measures, both domestic and international, meet the same objective of transparency and tax civicism, striving to reduce the costs of aggressive tax optimisation in a context of heavily indebted domestic economies. But the road to hell is paved with good intentions… By wanting to embrace too many behaviours deemed questionable, certain rules have discredited respectable groups. For example, a company may be obligated to reveal a particular tax arrangement under DAC 6 even if it does not involve any tax advantage; yet some of the company’s co-contractors (bankers, insurers, etc.) may condition their services to the absence of any past DAC 6 disclosure declaration, believing that they are being ethical in doing this. This predicament stems from an insufficient definition of the concepts at hand (evasion, fraud, avoidance, abuse of law, etc.), and a necessary clarification of the pursued objectives (financial, ethical, competitive, and others). Collective reflection on both these aspects would probably be salutary before implementing new measures, to ensure efficiency and, maybe, to avoid the advent of a society of denunciation and opprobrium. Ultimately, the “tax” CSR of tomorrow will probably require a greater effort, to not merely comply with the law but implement real company accountability, true token of a fair contribution to the tax burden, as already transpires from international tax reform projects promoted by the OECD.

Article originally published on LawNow, which is accessible here.

Johann Roc’h, partner in tax. He advises on private equity in financing and acquisition transactions in an international context. He also advises on corporate tax matters for international groups.