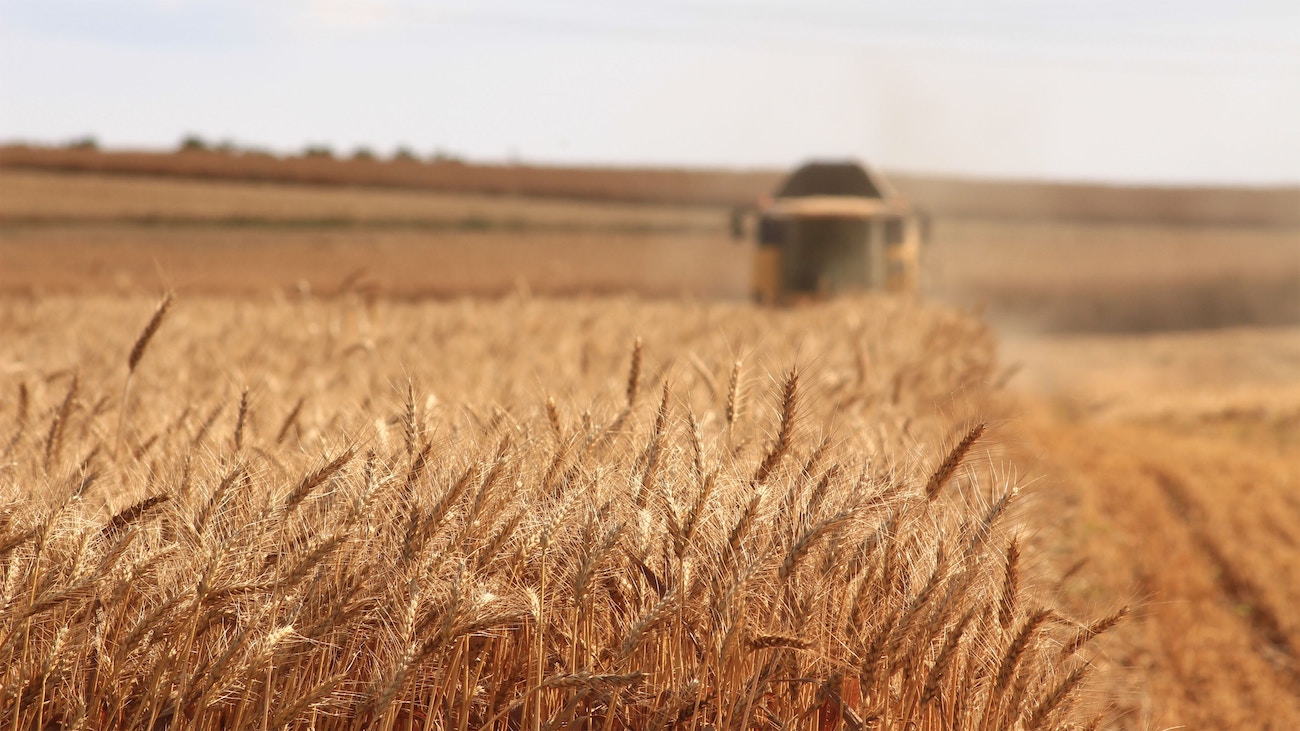 In May 2018, the well-known US agro-chemical and biotech company Monsanto was acquired by pharmaceutical giant Bayer for $63 billion. The takeover is causing Bayer headaches as thousands are suing Monsanto for its weed killer Roundup. In California, the company has already lost three court cases.

During the 1970s, aside from becoming a major producer of genetically-modified crops, Monsanto developed Roundup, a glyphosate-based weed killer. Despite competition from other glyphosate producers around the world, Roundup has in the past accounted for up to 10 percent of Monsanto’s annual revenues.

The American chemicals company also produced seeds for plants that are genetically engineered to be tolerant to glyphosate, the so-called “Roundup Ready” crops. The genes contained in these seeds are patented. Such crops allow farmers to use Roundup or similar products as a post-emergence herbicide against most types of weeds.

Glyphosate has been accused of potentially causing cancer. However, the overwhelming body of scientific research has so far not established a clear link between glyphosate and cancer. According to Cancer Research UK, there is “no good evidence that there’s an increase in risk for people exposed at low levels, such as through using glyphosate as a weed killer in their garden.”

In its assessment, the EU’s Food Safety Agency came to a similar conclusion and “did not identify a carcinogenicity hazard” of glyphosate.

Nonetheless, in 2015, the International Agency for Research on Cancer of the World Health Organization said glyphosate was a probable carcinogen, and the weed killer ingredient is currently subject to a comprehensive re-evaluation process in the European Union. In late 2017, the continued use of glyphosate was allowed by a majority of EU member states, subject to certain conditions and the approval by national authorities.

France has announced its intention to ban the use of the substance but backtracked recently. There is political pressure in other countries to act likewise. In early July 2019, the Austrian parliament voted for a complete ban of the weedkiller.

In the United States, recent high-profile court cases have put the spotlight on the Monsanto. Its parent company Bayer said a total of about 13,000 people had filed lawsuits against it over Roundup.

In May, a jury in Oakland, California awarded more than $2 billion to Alva and Alberta Pilliod. The couple both had developed non-Hodgkin’s lymphoma and sued Monsanto, arguing that the cancer was caused by their use of Roundup to kill weeds on their property over a period of 36 years. The jury awarded $37 million in compensatory and $1 billion in punitive damages to Alberta Pilliod and $18 million and $1 billion respectively to her husband Alva. 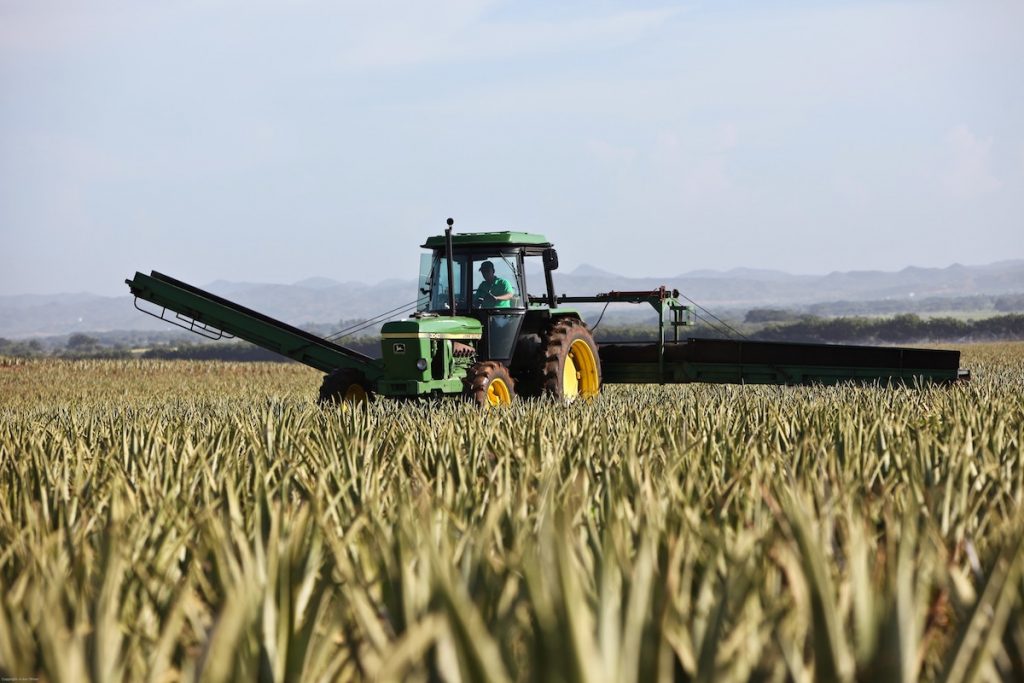 Monsanto called the damages excessive and unconstitutional and asked trial judge Winifred Smith to throw out the jury’s verdict and either order a re-trial or at least significantly reduce the award. The company argued that the Pilliods had had a range of health risk factors while also claiming that their type of cancer had no known cause.

In court filings, the company cited “repeated misconduct by plaintiffs’ counsel,” including several “over-the-top” remarks made by the Pilliod attorneys during the trial. They latter had accused the US Environmental Protection Agency of having “blood on their hands” and argued that glyphosate was “in the food. It’s all over the place.”

The lawyers for the plaintiffs had used language that “went far beyond the bounds of professionalism” and conducted an “elaborate show” in the courtroom during which the they had twice worn gloves to handle a Roundup bottle that contained only water.

“The verdicts do not reflect the evidence presented in the case; they reflect deep passion and prejudice borne from plaintiffs’ counsel’s improper argument rested on inflammatory, fabricated, and irrelevant evidence that should have been excluded,” Monsanto’s attorney wrote to the judge.

Under a previous judgment of the US Supreme Court, the ratio of punitive to compensatory damages should be limited to 9:1, which would mean that Alberta Pilliod’s award in punitive damages could be $333 million and Alva’s $162 million at most.

Moreover, the Supreme Court ruled in a decision on 20 May (Merck Sharp & Dohme v. Albrecht) that a judge and not a jury should determine whether the US Food and Drug Administration would have rejected Merck’s proposed labelling change warning of health risks associated with its osteoporosis drug Fosamax.

“The Merck decision confirms that implied impossibility pre-emption is a doctrine that’s live and well, and we think, in this case, that there is clear evidence under that decision that would qualify for impossibility pre-emption,” Monsanto attorney Lee Marshall of Bryan Cave Leighton Paisner wrote to the court in Oakland. “That’s clear evidence the EPA [the US Environmental Protection Agency]would not allow a warning for a risk it does not believe exists.” The firm also continues to question the scientific evidence presented at the trial.

The Oakland verdict was already the third ruling that found against Bayer/Monsanto. In 2018, a California jury initially awarded $289 million to a groundskeeper, finding that Monsanto’s weed killers had caused his cancer. That award was later reduced by the judge to $78 million, and it is currently being appealed.

In March 2019, a federal jury in San Francisco awarded $80 million to Edwin Hardeman, finding that Roundup was a “substantial factor” in his developing cancer. Monsanto announced it would also appeal that decision. The plaintiff’s lawyer argued that Monsanto manipulated public opinion and science to play down health risks posed by Roundup.

“We have great sympathy for Mr. Hardeman and his family, but an extensive body of science supports the conclusion that Roundup was not the cause of his cancer,” Bayer said in the statement. “Bayer stands behind these products and will vigorously defend them.”

As a result of the various trials, Los Angeles County has halted use of Roundup by all of its departments for the time being. Whilst the scientific jury is still out to determine whether or not glyphosate causes cancer, courtroom juries and judges have to take immediate decisions. So far, in America at least, they have come down against Monsanto. 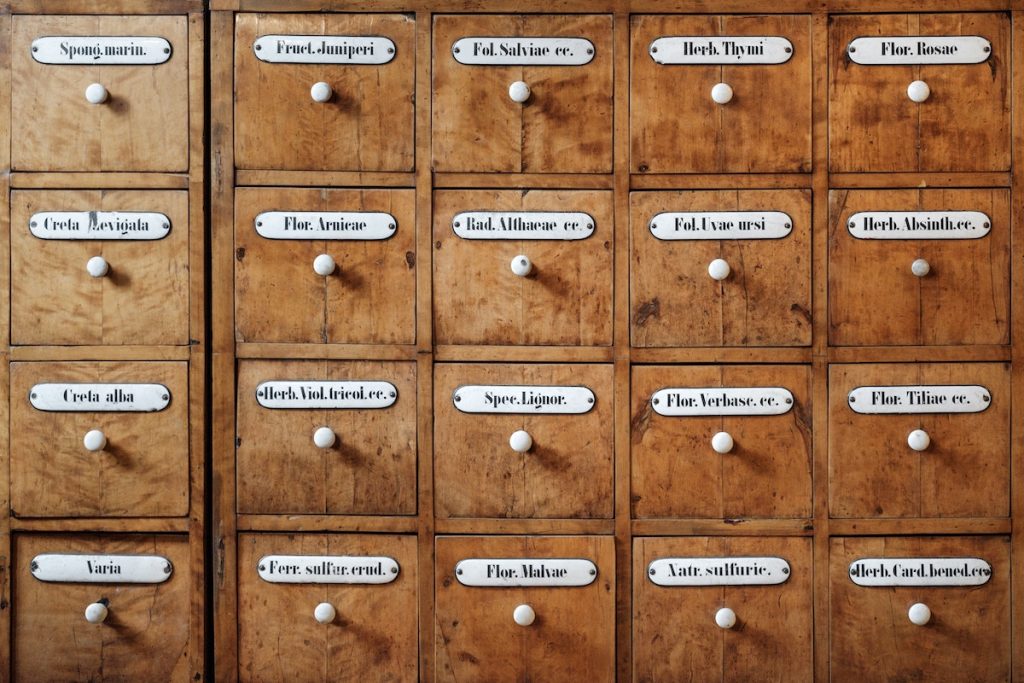 In the end, given that “specific causation” of cancer by a product is hard if not impossible to prove, the argument boils down to the standard applied by jurors. As Professor Richard G. Stevens argues on his blog, “a jury could find a product guilty of substantially increasing the risk, and make an award for the plaintiff, potentially a large one.” If this were the standard, Stevens believes, future verdicts would align law and science more closely.

A second key aspect of these court cases is the question of whether or not they serve as legal precedents, potentially costing Bayer billions of dollars in damages. Although each case is based on specific evidence and individual circumstance and its outcome cannot therefore be used as precedent in other court cases, verdicts in which juries have found a link between Roundup and cancer can underpin and influence future court decisions.

In other words, a growing number of verdicts holding Monsanto liable for Roundup’s potential cancer-causing consequences will inform juries and could lead to an avalanche of new damage awards in the United States.