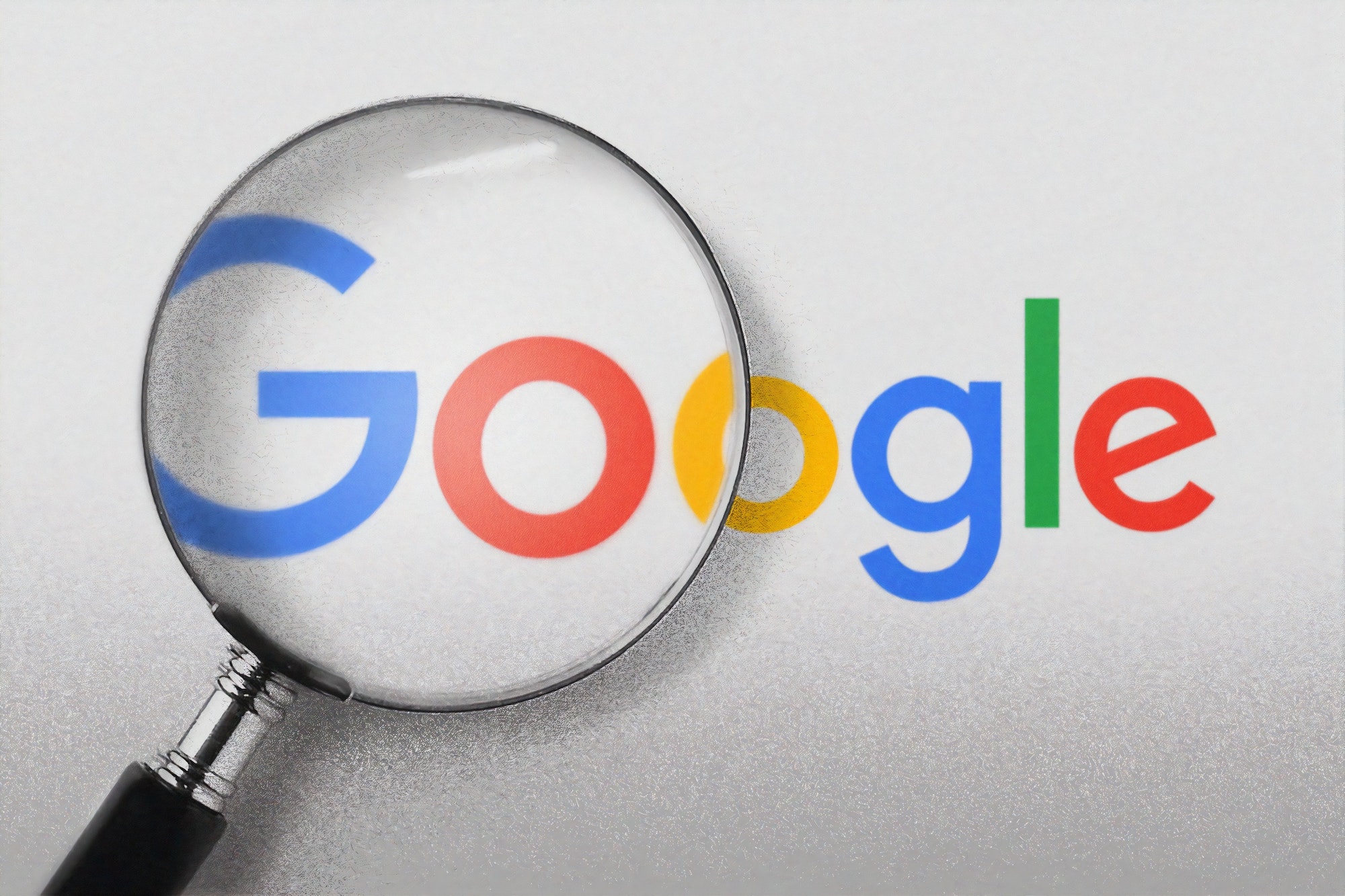 The European Commission has launched an investigation to ascertain whether Google’s $2.1 billion acquisition of Fitbit, the popular health tracking service, is in conformity with the EU Merger Regulation. This is not Google’s first run-in with Margrethe Vestager, the European Commissioner with competition, as it was fined €4.34 billion in 2018 for illegal practices regarding Google’s search engine on Android mobile devices and €1.49 billion in 2019 for abusive practices in online advertising.

The investigation into the acquisition was launched by the Commission due to the concerns it raises regarding Google’s market position in the online advertising markets. By acquiring Fitbit, who had close to 30 million active users in 2019, Google will gain troves of data that will enable the company to improve its most profitable sector – advertising. As Google is already the market leader in this regard, acquiring data on users’ health from wearables – a strongly increasing trend amongst consumers – will strengthen Google’s market position considerably.

This sentiment was already reflected around the industry in November, when the acquisition was announced and by Commissioner Vestager, who highlights that the Commission investigation aims to ensure that control by Google over data collected through wearable devices as a result of the transaction does not distort competition.

The rationale of the Commission investigation follows the notion that the increased data advantage Google will have through the merger will raise barriers to entry and expand for competitors in this market, which ultimately will lead to less choice and higher prices for advertisers. The Commission considers Google to already have a dominant position in the EEA countries regarding the supply of online search advertising services. In addition, it holds a strong market position in the supply of ad tech services in the EEA and holds a strong market position in 20 EU member states regarding the supply of online display advertising services.

The investigation will also look into the effects that the merger will have on the digital healthcare sector, which is still at its infancy. The other notion concerns the fact that Google already owns a commanding proportion in the mobile phone market with its Android operating system. The acquisition could present and compel Google with the possibility to favour its own wearables and degrade the functionality of competing wearable products.

In July, it was reported that Google could have prevented a full-scale investigation had it pledged not to utilise data collected from Fitbit wearables in its online advertising services. Given that the investigation has been launched, that pledge did not come to fruition. It should also be noted that Google’s comments emphasised the hardware part as a deciding factor for the acquisition.