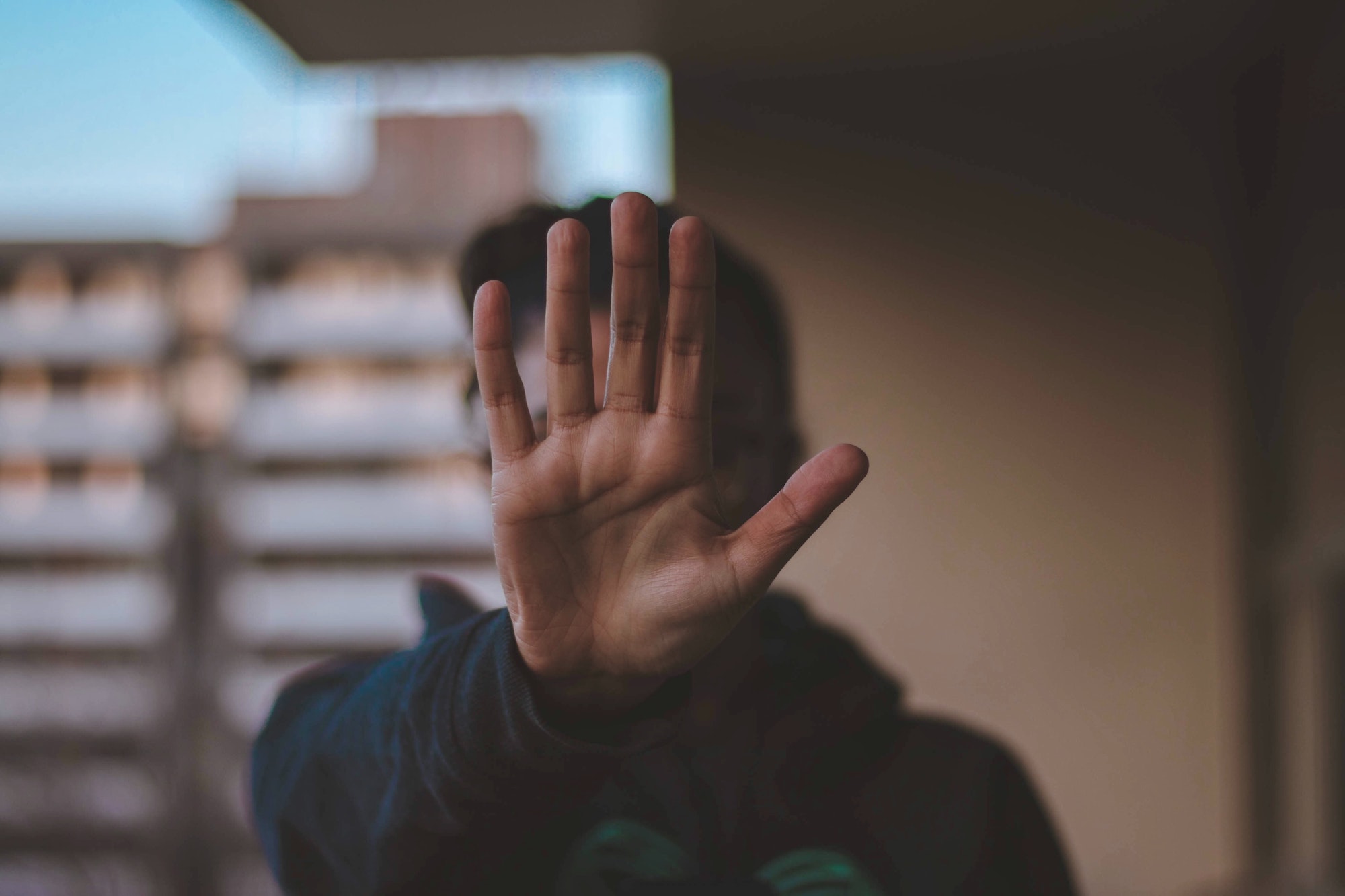 The advent of Facebook, Twitter, Instagram, Sina Weibo, and other social media platforms has not only transformed how individuals communicate both locally and globally, but has also provided a way to campaign and put pressure on governments, companies, associations, and groups of all kinds. This is extraordinary power, the effectiveness of which would have been unfathomable just a few decades ago. However, when activist messaging turns into a call for boycott, the action becomes illegal in many countries of the European Union, as is the case in France.

Surge of calls to boycott in recent years

Not a week goes by without a call to boycott somewhere in the World. Whether it’s against Amazon for not paying enough taxes or PepsiCo for deciding to switch from cardboard to plastic packaging for Tropicana; whether it’s Elton John’s call for a boycott against homophobia or the sanctions against Disneyland Paris for the “gay pride” day; whether it’s Tunisia’s boycott against the high cost of living or the similar movement titled “Morocco 2018”; from the blacklisting of the Catalan “cava” in retaliation for its unlawful calls for secession to the anti-health claims of 5G telephony in Switzerland. These examples show how calls to boycott of all kinds have been multiplying like wildfire across social networks.

Some people even use social networks to boycott… social networks. Such was the case when the Premier League soccer players and the English Professional Football Association called to boycott Facebook and Twitter for not condemning and banning racist comments towards some players on their respective platforms.

Even if social networks can be seen as a wonderful communication tool to spread the good word quickly and to many people across the Globe, one must not confuse subjectivity with objectivity, nor the desire to “do good” with a Corsican vendetta; nor lose sight of the difference between personal opinions and illegal action in the eyes of the law.

Concerted boycott is illegal in France

As the only true country that loudly proclaims “Liberté, Egalité, Fraternité” (Liberty, Equality, Fraternity), France strongly defends the freedom of opinion and the right of any individual to freely decide to refuse to buy a particular product or service; in other words, to boycott. But this is an individual decision, which is quite different from calling for a citizen protest, a collective action, or a concerted decision to boycott a product, service, person or legal entity.

Although the boycott as such is not expressly prohibited, French doctrine, legislation and jurisprudence sanction the effects of the boycott in two ways, through discrimination and harm to competition. Article 225-2 of the French Criminal Code states that “discrimination (…) is punishable (…) by three years’ imprisonment and a fine of 45,000 euros when it consists (…) in hindering the normal exercise of any economic activity”. The boycott is rightly considered as an obstacle to the normal exercise of economic activity.

In addition, the French Competition Authority’s decision No. 91-D-57 of December 10, 1991, against the Confédération des cafés, hôtels, restaurants, discothèques du Nord (C.H.R.D.N.) and its boycott against Coca-Cola, condemned “calls for collective retaliatory measures which are clearly intended to prevent, restrict or distort competition”, considered contrary to Article 7 of the Order of December 1, 1986. The C.H.R.D.N. was fined 200,000 francs at the time.

Born in the Victorian-era Britain, the boycott is now almost an international right

The term “boycott” comes from across the Channel and Charles Boycott (1832-1897), who was the steward of a landowner in Ireland who had evicted indebted farmers. The farmers rebelled and organized a full blockade against the steward in 1880. The revolt made front-page news in the local, English, and international press. Charles Boycott became a part of the English language, just like Earl John Montagu of Sandwich (1718-1792), the eponymous inventor of “sandwich”. The same is true of the mille-feuille pastry “Napoleon” and the beef “Wellington”.

In international law, boycott is the principle and restriction the exception because of the right of the sovereign state. This is why the United States was able to boycott Chinese immigration in 1904, or why Nazi Germany boycotted Jewish products and trade starting in 1933, or why several African countries boycotted the Montreal Olympics in 1976, or why many Muslim countries boycotted Denmark and the Jyllands-Posten newspaper over the Mohammed cartoons in 2005, and why Donald Trump was able to impose boycott-equivalent tariffs against Mexico, Cuba, China or the European Union.

Today, with the spread of English as a global language and American social networks as  trampolines, the word boycott is ubiquitous and synonymous with the defence of legitimate rights, human rights, and rights of the oppressed. It is the ideal communication tool in a world where everybody has  rights and no obligations. Websites such as i-boycott.org incite collective action and boycott in the name of the defence of “citizen counter-power”.  However, like “fake news”, boycotts can also be erroneous, subjective, biased, and abusive.