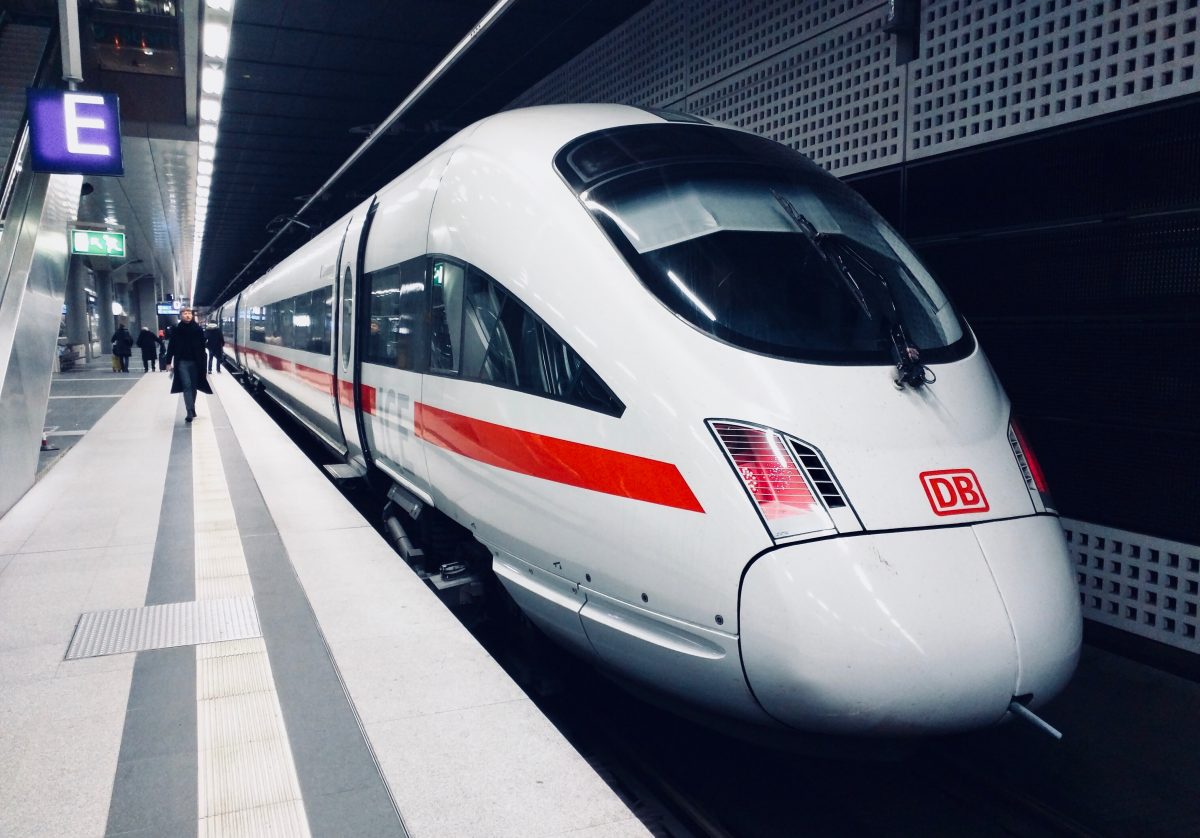 The blocked merger of the two rail giants raises questions about the way EU member states try to influence the European Commission’s decisions.

In February 2019, The European Commission blocked the proposed merger of Alstom and Siemens under the EU Merger Regulation. Alstom, a French multinational company in the rail industry, operating rail services such as TGV and Eurostar, would have merged with Siemens Mobility and created a ‘European champion’, ready to compete globally. Proponents of the merger also argued that such mergers have a precedent in Europe already, pointing to the Airbus case half a century ago. Opponents pointed to a potential increase in consumer prices and a restriction of competition as grounds to block the merger.

In September 2017, Siemens and Alstom signed a memorandum of understanding to merge their mobility and railway businesses. That was followed by a business combination agreement in March 2018. The merger would have led to a listing in France, with the group headquarters based in Paris. The term ‘European champion’ was used in the joint press release of Siemens and Alstom, entailing that this was indeed a key consideration for the merger. A similar line of reasoning became visible in interviews given by key people of both companies, with the Chinese railway company CRRC being mentioned as a direct competitor to the European and world markets.

There was also considerable pressure from both France and Germany to allow the merger to go through. The key reasoning was, again, to compete with the Chinese competition. The argument that European competition rules have become outdated to deal with contemporary geopolitical challenges was put forward by politicians from both countries. 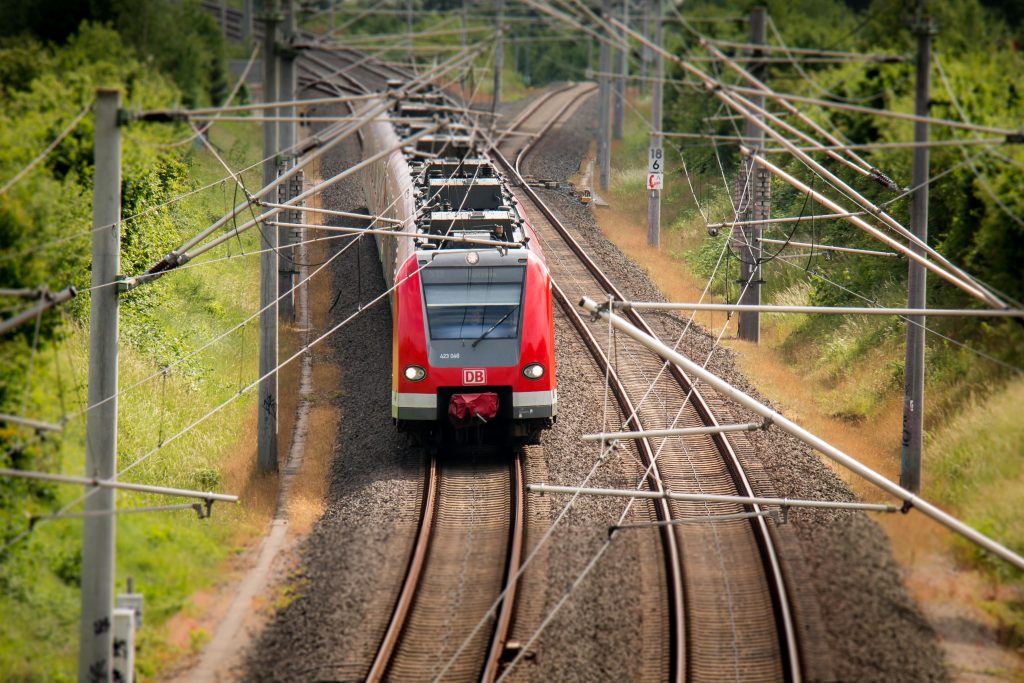 Past dealings in China

The perception of a possible Chinese takeover of a European railway company is surprising, especially considering that both Alstom and Siemens have in the past supplied trains and intellectual property to the Chinese companies. In 2004, Alstom agreed to supply 60 regional trains and 180 locomotives, most of which were built in China in cooperation with Chinese companies. Alstom not only provided relevant equipment for the trains to be built locally, but also transferred technology that made that possible. The deal was worth over €620 million.

Similarly, in 2005, Siemens was tasked with building 60 high-speed trains with a contract worth €669 million. The first three, in addition to essential components, were built in Germany, with the rest constructed in China. Siemens also transferred vital technology needed to build and assemble the trains to their Chinese counterparts.

These two orders are not the only orders that both Alstom and Siemens have provided to the Chinese state-run companies. Pursuant to their press releases, Alstom’s business relationship with China started back in the 1950s. The French company has several joint ventures and partnership agreements in place. Siemens has been in the Chinese market since 1993, providing several orders to metro cars, signalling and safety systems, power supply equipment, and other components to major Chinese cities. In 2004 alone, Siemens provided the Chinese Ministry of Railway 180 double locomotives.

It is on that backdrop that observers thought it was disingenuous by the companies to talk about the threat of a Chinese takeover in the European and global markets, when both companies have provided trains, locomotives and all essential components, including the transfer of technology on a contractual basis. Both Siemens and Alstom helped to make their Chinese competitor stronger. 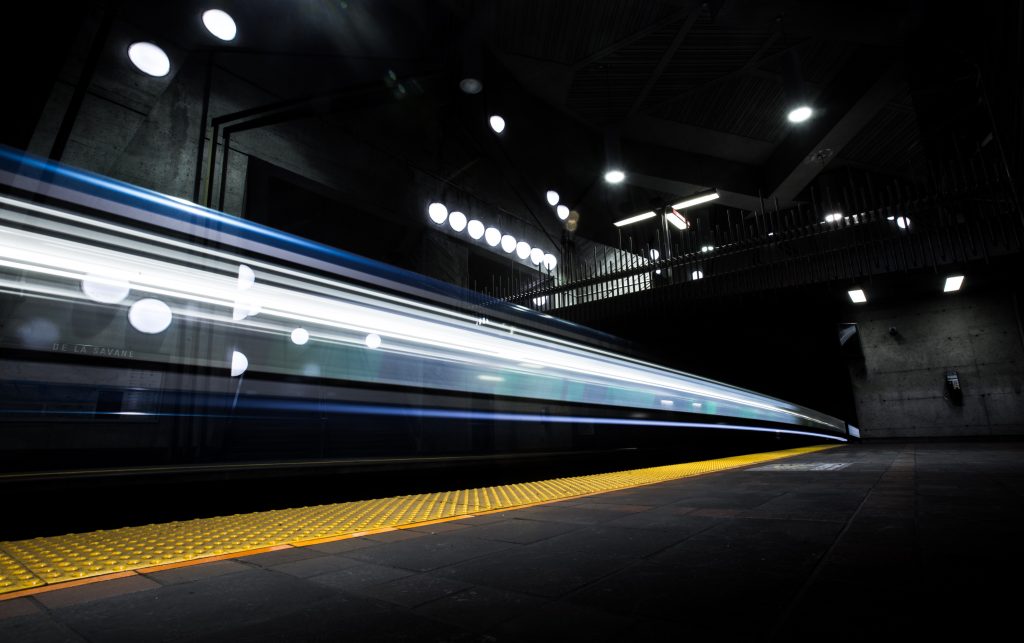 Why merge in the first place?

The pressure exerted by both the French and German governments gives more indication that considerations for the merger are political rather than economic. However, the Commission disagreed with the necessity of such a European champion against a potential Chinese threat. As expressed by Margrethe Vestager, the commissioner for competition, almost all business done by CRRC is done in China. Furthermore, it has not sold any high-speed trains outside of China, nor have any Chinese suppliers taken part in European procurement markets. In addition, for highly technical sectors, such as high-speed trains, it is extremely important for companies to have won previous tenders, in order to be considered for any public contract awards.

The similarities with the Airbus case are limited as well. Whereas Airbus was created by the mergers of multiple European companies, in order to compete with the well-established U.S. manufacturer Boeing, both Siemens and Alstom already have considerable market shares globally. Currently, the revenue that Siemens Mobility gets from rail activities amounts to €8 billion and €7,3 billion for Alstom. That makes them second and third, respectively, on the global market. They are followed by Canadian-based Bombardier at €6,8 billion in revenue, U.S. company GE with €4,3 billion, and Japanese Hitachi with €4,1 billion. CRRC is miles ahead with a total of €30,5 billion in revenue. However, as mentioned, most of their business is conducted locally in China.

There is another element, regarding the transfer of technology to Chinese companies. Looking into the European car industry and how they have approached working in the Chinese market, the car manufacturers have not transferred intellectual property blindly. More often than not, what is transferred is not revolutionary, cutting-edge innovation, but instead a strategic transfer of technology that has already enjoyed presence at the European market for years, if not decades. This does not seem to be the case with the deals made by the rail industry in the mid-2000s, where they seem to have provided much more. This issue has been criticised by Alstom executives in the past.

Both Siemens and Alstom were offering additional divestments to have the merger approved. That included selling some of older high-speed train and signalling technology. However, the Commission was not satisfied, demanding assets such as their most advanced technology and signalling unit. The demands essentially went to the extent that it would be doubtful whether the merger would create a European champion, that was initially envisioned. 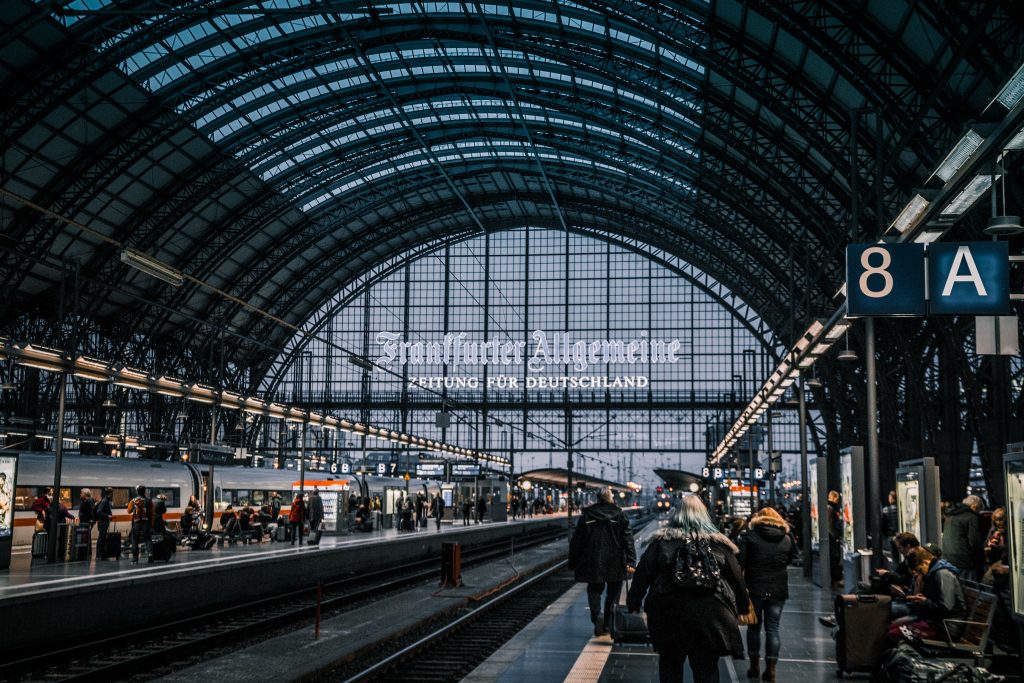 Parallel to the threat of the merger falling through, 19 EU governments were inspired to call for new European antitrust rules, that would enable European companies to compete globally. The ‘threat’ from international companies and competitiveness on an international scale were key considerations put forth by the respective ministers. However, no substantive examples were provided.

Ultimately, the merger did not go through. The arguments for the merger just fell flat – currently there is no tangible evidence of a feared Chinese takeover, or by anybody else. Siemens and Alstom continue being the second- and third-largest companies in the sector and dominate the European market. There has not been any indication thus far that would create concern about an immediate Chinese threat on the European market, nor the global market.

The Commission’s concerns can be seen as valid – whereas the proponents were pointing to the international market, the Commission was looking at its effects on the Single market. The merger would have removed competition from two areas – signalling systems and very high-speed trains, entailing trains that operate at speeds of 300 km/h or more. Removing competition from a market can not only have a negative impact for competing businesses, but also for industry workers and consumers in general. That was also expressed by the Commission, indicating concerns from customers, competitors, industry associations, and trade unions, in addition to several National Competition Authorities, such as Germany’s Bundeskartellamt.

With the merger between Siemens and Alstom falling through, there is increasing speculation about a potential merger between Alstom and Bombardier, a Canadian company. That effectively diminishes the necessity of the European champion, upon which the failed merger was based on. In 2017, Siemens was also in talks with Bombardier regarding a potential merger, but ultimately the talks did not go through.

The proceedings of the merger and the subsequent investigation sparks a new debate – how much influence should Member States have in influencing large-scale mergers in the Single market. Arguments in favour of the Siemens-Alstom merger were purely political and seemed to disregard market concerns. Time will tell whether EU antitrust rules genuinely need to be modernised or whether that was just political pressure.

Why a company needs a compliance programme