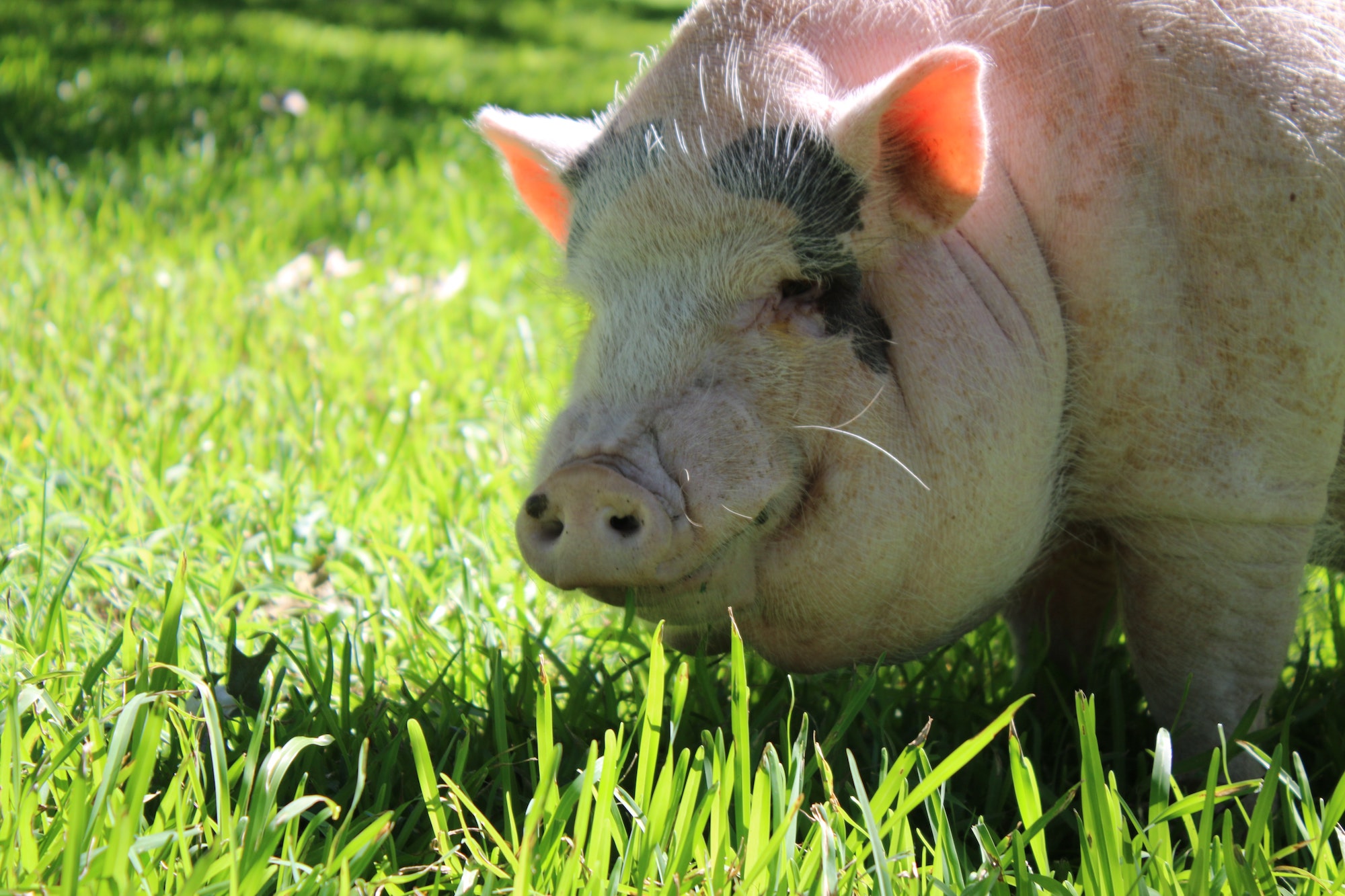 From the Normandy bocage to the forests of Alsace, from the plains of Picardy to the scrubland of Corsica, from the sands of the Landes to the valleys of Limousin, French farmers have a saying: “dans le cochon, tout est bon,” or in English: “everything from the pig goes.” Ham , pig’s trotters, rillettes, knuckle of pork and more, everything goes.

This is probably why unscrupulous salesmen abused suppliers and consumers by establishing illegal pricing and purchase and sale conditions cartels and agreements. The guilty party is a group of national and international companies who, to increase their own profits, have flouted the rules of competition, abused business ethics, and slapped the consumers they are supposed to feed and serve.

But there is justice. The good win, the bad lose. If 2020 was a difficult year for many French people, it was a nightmare for the companies involved in the “Cartel des Cochons” who were condemned by the French Competition Authority (ADLC) on 16 July 2020 for hindering competition to the detriment of competitors and consumers.

A legal and financial drama worthy of primetime awards

Twenty-three companies, including Madrange, Aoste, Intermarché/Les Mousquetaires, Fleury Michon, Cooperl Arc Atlantique and Nestlé were fined a total of €93 million. Fake notebooks, clandestine meetings, secret phone calls, destroyed documents, the list goes on and on. About fifty companies were ultimately targeted by the twenty-three months of investigation, with thousands of documents and testimonies collected relating to the companies’ activities between 2012 and 2014, resulting in a long and detailed 254-page decision of the ADLC.

The perpetrators were convicted of organising cartels both upstream, i.e., the relations between the industrialists and the slaughterers who supplied the raw material, and downstream, i.e., the relations with their customers in the retail sector. The ADLC concluded that there were illegal agreements on purchase prices, on responses to calls for tenders from large-scale distribution and on requests for price increases from distributors.

The ADLC found that the cold meat deli industry had engaged in illegal secret exchanges to reach agreements prior to actual negotiations, which distorted free competition and therefore led to higher prices for consumers.

The victims were the slaughterhouses at the beginning of the chain – some of which went bankrupt- as well as other competitors excluded from the cartels, and the consumers who paid a higher price for their purchases in supermarkets.

The real victims were the market in general and consumers in particular – you and I – who had to pay a higher price. This behaviour is even more serious as it directly undermined the purchasing power of consumers, which has already been seriously hampered in recent years and which gave rise to the protests of the Gilets-Jaunes, in France.

The supermarket chain that took part in the cartels demanded price reductions for the purchase of raw materials. It then manufactured the cold meat deli under its private labels, which it then sold to consumers at full price in line with the other brands of manufacturers who were also participating in the illegal cartel.

Should there be criminal and prison sanctions similar to what occurs in the United States?

In France and the European Union, sanctions for anti-competitive agreements fall exclusively under civil law and pecuniary damages, i.e., the company is fined but the individuals responsible for the illegal actions are not sanctioned. The situation is quite different in the United States, where in addition to the fine for the company, individuals can be jailed. This certainly makes people think twice before acting illegally.

The conspiracy leaders in France who believe that the financial penalty does not affect them and that it may be “worth it” because it will be far less than the financial benefits derived from the illegal agreement, would certainly act differently had they been on American soil. 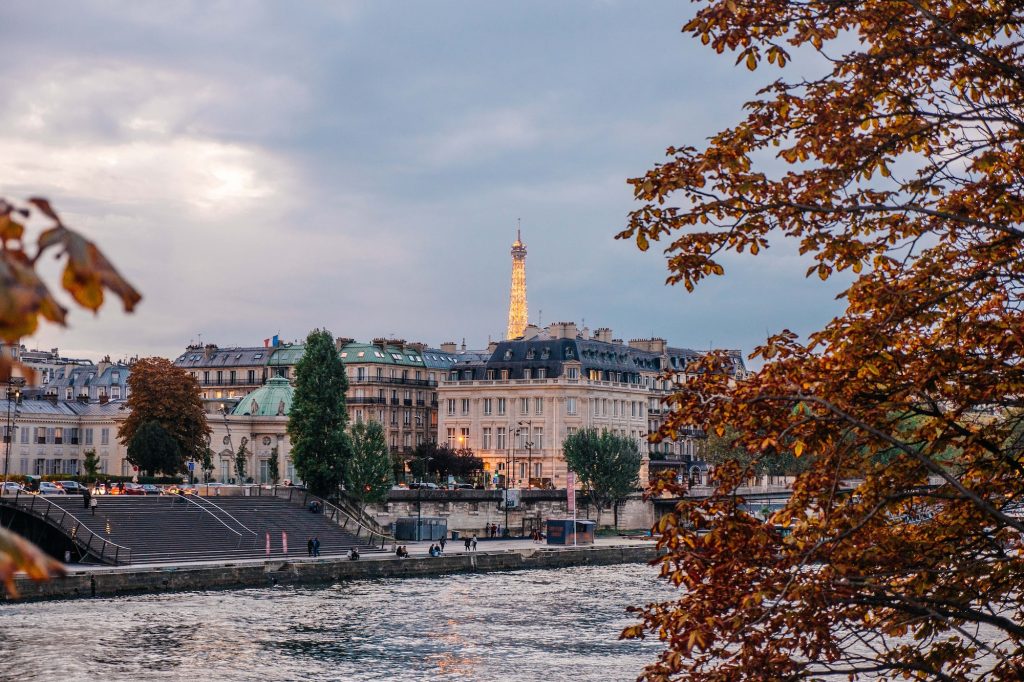 What if we asked Bercy for help?

The Cartel des Cochons, which was the subject of much publicity during the summer of 2020, had a rebound at the end of the year that spiced up the affair: Cooperl Arc Atlantique, owner of the Madrange brand, had been fined €35 million; the company announced that if it had to pay, it would be forced to close the Feytiat factory and lay off almost 350 people.

Gloom and doom at Bercy where Minister Bruno Le Maire, after having managed the economic and financial part of the Covid crisis remarkably well, was pulling his hair out to find a way to end the year 2020 on a more positive note.

Blackmail or economic reality? We cannot know for the moment because the Cartel des Cochons is still under investigation, as some of the convicts have appealed and secrecy is therefore de rigueur. We respect the secrecy, of course, but one can be surprised. In this case, a defendant is convicted, there are threats of closure, a “secret” agreement is signed, the risk of closure disappears. Strange indeed… It is surely a positive solution for the convicted company and its employees, but what about transparency? And what about equality before the law for the other convicts? And justice where the guilty who are convicted must carry out their sentence? There is ample food for thought…