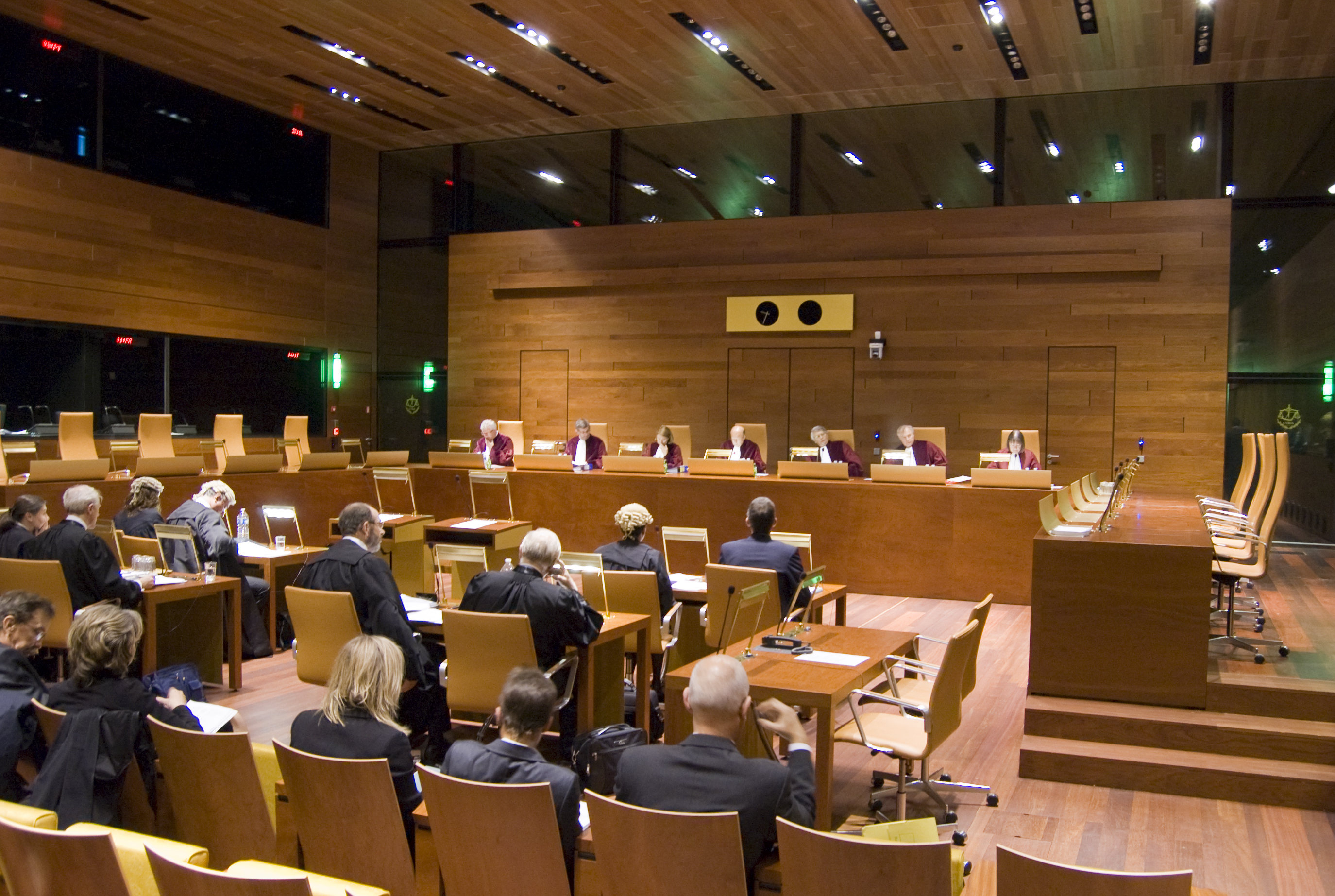 Authorities who granted subsidies or loans to members of a cartel are entitled to sue companies for compensation, the Court of the European Union has ruled.

The European Court of Justice (ECJ) has ruled that under Article 101 of the EU Treaty, public authorities and other third parties may claim compensation for losses caused by a cartel even when they are not actors in the relevant market.

The firms’ participation in anti-competitive behaviour was established in 2007, with the European Commission imposing a fine of almost €1 billion.

Although Upper Austria had not incurred losses as a purchaser of the products covered by the cartel, increased construction costs caused by the anticompetitive behaviour of the five firms led it to grant higher subsidies, in the form of promotional loans for construction projects, than would have been the case in the absence of that cartel.

According to the Austrian Supreme Court, under national law the principles governing compensation for material losses restrict compensation to losses which the rule infringed was intended to prevent. The Austrian judges nonetheless put the question to the ECJ asking for its verdict.

The court in Luxembourg now ruled that Article 101(1) of the Treaty, which prohibits all forms of cartel agreements between companies, bore direct effect on the relations between individuals. It consequently conferred the right to request compensation on any person who had suffered losses by a contract or conduct that was liable to restrict or distort competition, where a causal connection between the loss and the infringement of the competition rules existed.

Moreover, the court stated that national rules relating to procedures for exercising that right to compensation must not undermine the effective application of Article 101 TFEU. Effective protection against the negative consequences of an infringement of EU competition rules would be seriously undermined if the right to compensation for losses caused by a cartel was from the outset restricted to suppliers and customers on the market concerned, the judges found.

Article 101 TFEU implied allowing any person who does not operate as a supplier or customer on the market affected, but who grants subsidies, in the form of promotional loans, to purchasers of products offered on that market, to request compensation for loss suffered. This was the result of the fact that, since the amount of those subsidies was higher than it would have been in the absence of that cartel, it was unable to use that difference more profitably.

The EU judges ruled that it was for Austrian Supreme Court to determine whether Upper Austria had the possibility to make more profitable investments and whether the applicant had established the existence of a causal connection between that loss and the cartel.