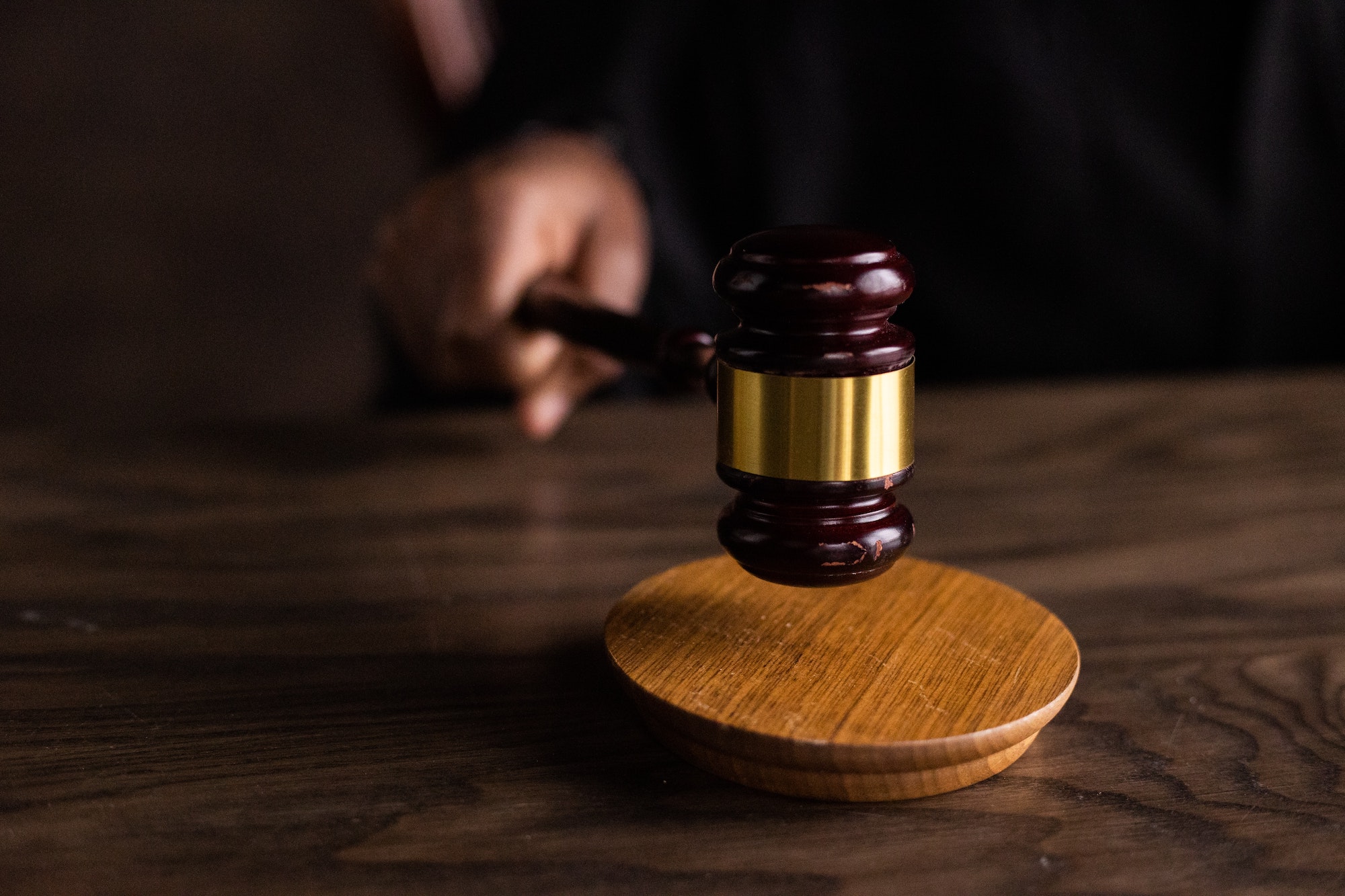 On 10 November 2022, the Court of Justice of the European Union clarified the rules surrounding the disclosure of relevant evidence in competition law proceedings, holding that it includes evidence that “the party to whom the request to disclose evidence is addressed must create ex novo by compiling or classifying information, knowledge or data in its possession, subject to compliance with the obligation of the national courts seized to restrict the disclosure of evidence to that which is relevant, proportionate and necessary, taking into account the legitimate interests and fundamental rights of that party.”

The case originated from a 2016 Commission Decision, where the Commission found continuous infringement of Article 101 TFEU by 15 international truck manufacturers, with most infringements taking place between January 1997 and January 2011. The infringement consisted of collusive arrangements on pricing and gross price increases for medium and heavy trucks, with the price increases passed on to the buyers under the guise of the introduction of emission technologies, as required by EURO 3 to 6 standards. The headquarters of the manufacturers were directly involved in the discussion of prices and price increases. The fines ranged from €494 million to over €1 billion for the manufacturers.

The case before the court concerned persons that had acquired trucks that are covered by the Commission decision and sought evidence from the manufacturers to quantify the artificial price increase, specifically to compare in detail the recommended prices before, during, and after the cartel period. The manufacturers opposed this action on the basis that the request requires them to create a new dataset, thereby placing an excessive burden on them and be contrary to the principle of proportionality. The question asked before the Court thus concerned whether, pursuant to Directive 2014/104, the disclosure of relevant evidence relates only to documents in the defendant’s control that already exists or whether it also concerns documents that the defendant must create ex novo by compiling information that they possess.

The Court’s judgment clarified that evidence, pursuant to Article 5(1) of Directive 2014/104, must be created ex novo, if so requested, subject to the evidence being relevant, proportionate, and necessary, considering the legitimate interests and fundamental rights of the party. In this case, the Court reasoned that it measures were necessary to remedy the information asymmetry between the parties as the infringing party is aware of the evidence it has that can be used to demonstrate anti-competitive conduct, whereas the victim does not.

This must be done in strict compliance to Articles 5(2) and 5(3) of the Directive, requiring the national courts to restrict the disclosure of evidence to that which is relevant, proportionate, and necessary, considering the legitimate interests and fundamental rights of that party. It is for those courts to assess whether a request for the disclosure of evidence created ex novo from pre-existing evidence is excessive or too-general nature, to impose a disproportionate burden on the defendant or the third party concerned, whether because of the cost or the workload that that request would entail.

Legal privilege and the DPO role for in-house counsel - incompatible or unavoidable?