Dedicated buttons on TV remotes – a challenge to cultural sovereignty? 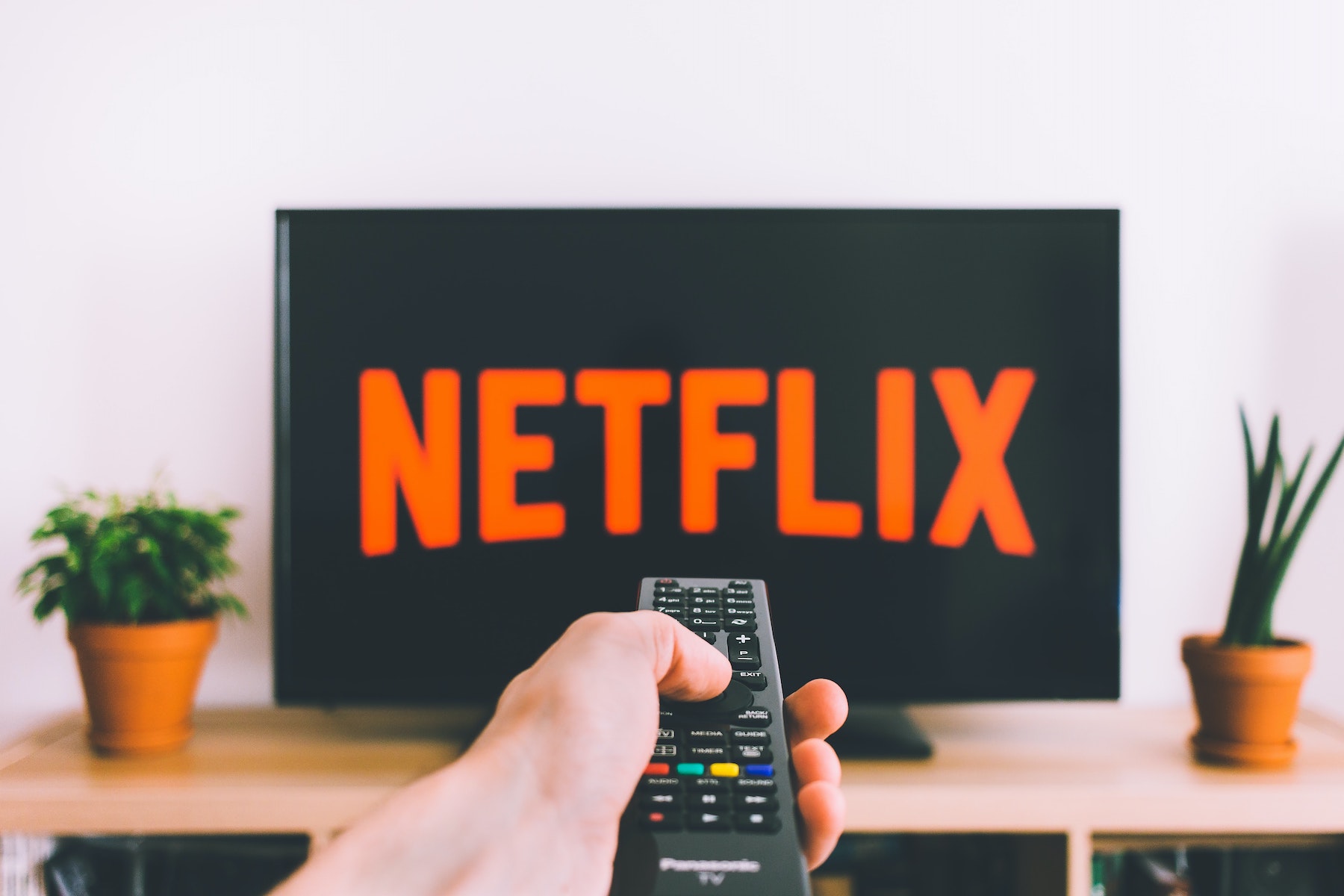 Dedicated buttons on TV remotes – a challenge to cultural sovereignty?

The French streaming service Salto has been at odds with American competitors, urging the French public authorities to address the increasing competitive advantage international streaming platforms hold over national services, highlighting the ability of platforms such as Netflix and Amazon Prime to include their own custom buttons on TV remotes for easier access.

With regards to the TV remote control real estate, the position of Salto is straightforward – “If there is a button for an American platform, there must be a button for a French platform.” An inclusion of such a button enables streaming providers to greatly increase their exposure before the consumers, given that the physical buttons cannot be replaced, nor can they be reprogrammed.

The dedicated Netflix button on remote controls has been available in the U.S. since 2011, with European products offering it since 2015. It was the first of many providers to implement such a feature. The view of national service providers such as Salto is that as international are able to finalise global agreements directly with television and equipment manufacturers, national providers cannot compete on a level playing field.

Representatives at Salto have tied the competitive disadvantage they attest they experience to a challenge of French “cultural sovereignty”, as in their view, access to national platforms is more complicated than to international platforms due to the highlighted inclusion that these platforms enjoy.

In contrast, Netflix has diminished the exclusivity of their tailored buttons and attributed it to commercial negotiations. Similarly, the French alliance of digital industries (Afnum), stresses the increased advantage to the consumer that these buttons provide. They also emphasise the lack of economic reasoning in localising remote controls for regional or national markets.

The French audio-visual sector will see additional significant developments take place over the upcoming years. The SMAD decree, enacted on 1 July 2021, obligates streaming video-on-demand platforms to allocate at least 20% of their revenue generated on French territory to finance the production of French cultural works. The total of yearly contributions the new regime expects amounts to around €250 to €300 million. Netflix is expected to be the largest contributor to this scheme, though its global investments in content amount to $17.4 billion.