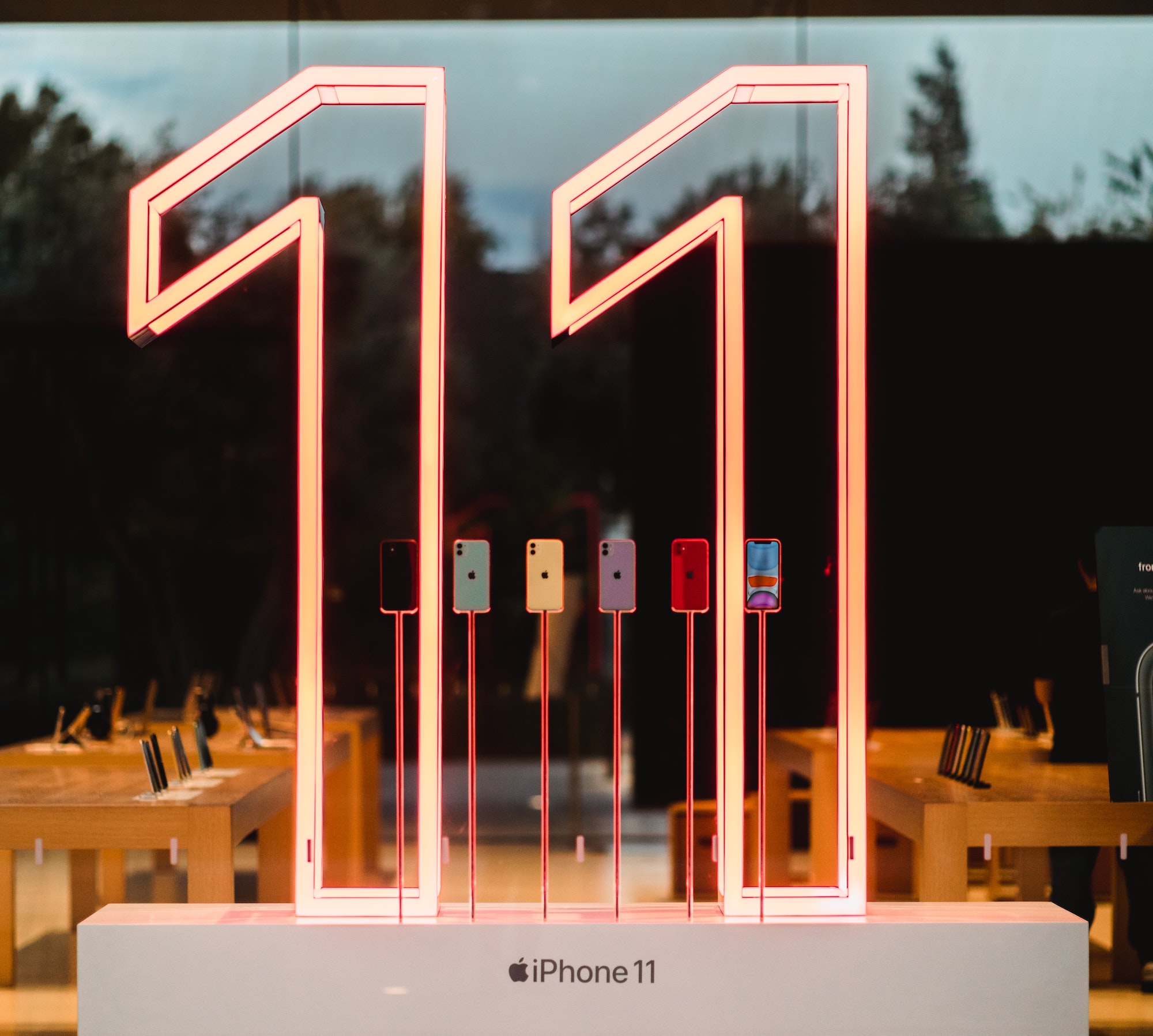 On 15 July, the European Commission was dealt a considerable blow in its attempts to impose tax obligations on large multinational companies, specifically in the technology sector, as the General Court of the European Union annulled the Commission’s decision regarding the Irish tax rulings in favour of Apple. The decisions by the General Court reject the notion that Apple had received undue state aid from the Irish government in its corporate structuring, which by the Commission’s calculations had amounted to €13 billion in unlawful tax advantages.

The Commission’s argument was based on Article 107(1) TFEU, which prohibits granting any aid by a Member State or through State resources in any form that either distorts or could distort competition in the internal market. The Irish position in the proceedings was supported by Luxembourg, another European Member State criticised for its lax tax rates, as exemplified by LuxLeaks in 2014.

The Apple Group comprises of Apple Inc. and all companies controlled by Apple Inc. The judgment entails that its global business is structured around strategic areas that are centrally managed and directed by executives based in California. Within the group, Apple Operations International, a fully owned subsidiary, in turn fully owns the subsidiary Apple Operations Europe, that in turn fully owns the subsidiary Apple Sales International. Both subsidiaries are incorporated in Ireland, without being tax residents there. A considerable number of members of the boards of both subsidiaries were directors employed by Apple Inc. and based in the headquarters in California.

The subsidiaries and Apple Inc. were subject to a cost-sharing agreement, that included research and development and subsequent risks allocated to it. Any intellectual property rights were retained by Apple Inc. Both Apple Operations Europe and Apple Sales International have set up Irish branches, whereby the latter’s branch is responsible for procurement, sales and distribution activities related to Apple products in Europe, the Middle East, India and Africa (EMEIA), in addition to the Asia-Pacific region. The former is responsible for manufacturing and assembling specific products in Ireland, which is supplied to the EMEIA region.

The Commission’s arguments for state aid started from the fact that the tax rulings that the Irish tax authorities had granted were imputable to the state, had entailed a reduction in the amount of tax liability of the two aforementioned subsidiaries, which in turn had given rise to a loss of State resources. Furthermore, given that both subsidiaries operate in all Member States, the tax rulings could affect trade within the internal market. The Commission also raised the notion that as these specific rulings were granted only to the two subsidiaries, the rulings could be considered selective in nature. Given that they amounted to a reduction of the subsidiaries’ tax liability, these could increase the competitive position of the subsidiaries and the Apple Group as a whole. A key point in its reasoning consisted of the fact that since both head offices of the aforementioned subsidiaries, based in Ireland, were unable to control or manage the intellectual property licences, these head offices thus could not have derived profits from the use of such IP licences. 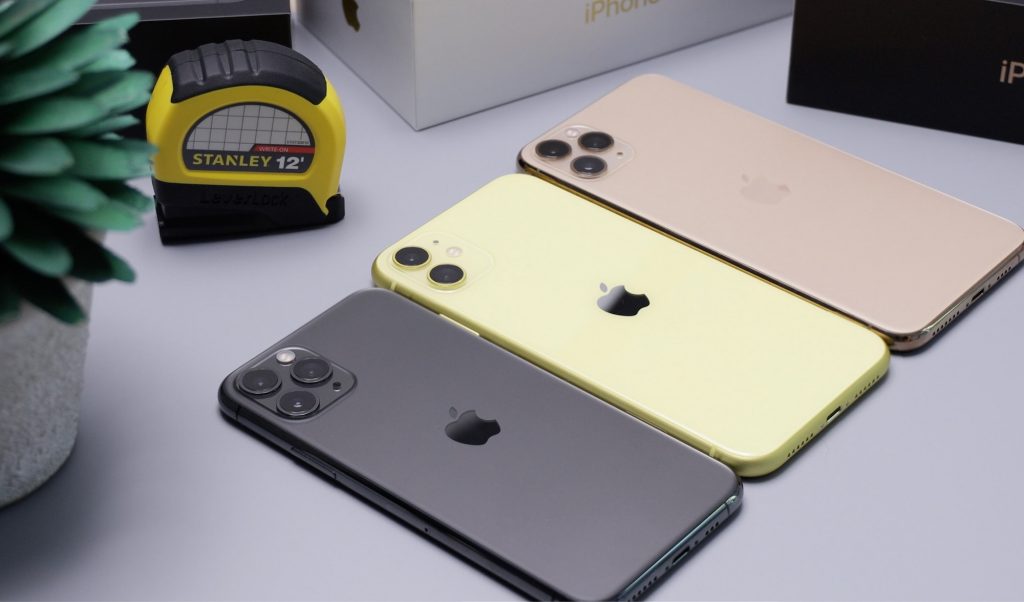 The Commission’s conclusion did not see the tax rulings amounting to any of the exceptions under European state aid rules, thus requesting Ireland to recover the benefits that the tax rulings had granted between 12 June 2003 and 27 September 2014. That in the Commission’s calculations amounted to around €13 billion. This decision, addressed to Ireland, to retrieve what the Commission amounted to state aid was supported by Poland.

The arguments of Ireland and the subsidiaries of Apple Inc. amounted to considering the actions of the Commission to be a breach of the fundamental constitutional principles of the EU legal order. The Commission disputed the notion, pointing to settled case law and highlighting that it can classify a tax measure as State aid as long as specific conditions are met.

The Court highlighted the Irish judgment in Dataproducts, which concluded that the profits derived from property controlled by a non-resident company cannot be regarded as such as being profits attributable to that Irish branch of that company, even if that property has been made available to that branch. The Court continued in stating that similarly, executives of such a company, that are not residents in Ireland, cannot be allocated to the Irish branch of the company, even if that property is made available to this branch. Thus, if the Apple Group’s intellectual property licences are not controlled by the Irish branches of the subsidiaries, one cannot allocate all income generated by the subsidiaries just to these branches.

The Court also analysed the functions and activities performed by the Irish branches of Apple Operations Europe and Apple Sales International. For the both subsidiaries, the Court concluded that the activities of these branches do not amount to a conclusion whereby profits collected by the Group as a whole should be allocated to the Irish branches. The Court also rejected the notion that the subsidiaries had borne the risk related to R&D, which would have strengthened its argument as to why the profits should be allocated to the Irish branches as a whole.

Thus, the Court concluded that the Irish tax authorities had indeed not granted either of Apple Inc. subsidiaries an advantage. The Court held that the Commission should have shown that the income of the subsidiaries represented the value of the activities actually carried out by the Irish branches themselves. Though the Court does note the incomplete and occasionally inconsistent nature of the contested tax rulings, they in and of themselves are not sufficient to prove the existence of an advantage in line with EU State aid rules. Nevertheless, the General Court did confirm the Commission’s approach to assess whether a measure is selective and whether transactions between group companies give rise to an advantage under EU State aid rules on the ‘arm’s length principle’.

The decision saw a diverse set of responses. While Irish authorities were glad to see such an outcome, together with American lawmakers, others were more sceptical. It is certainly not the last American tech company scrutinised by the Commission, as the Digital Services Act Package aims to establish ground rules for data-sharing and how digital marketplaces can operate. Furthermore, Google is already under scrutiny for its Fitbit acquisition, whereby the Commission will have until 8 August to decide how to proceed with the deal.