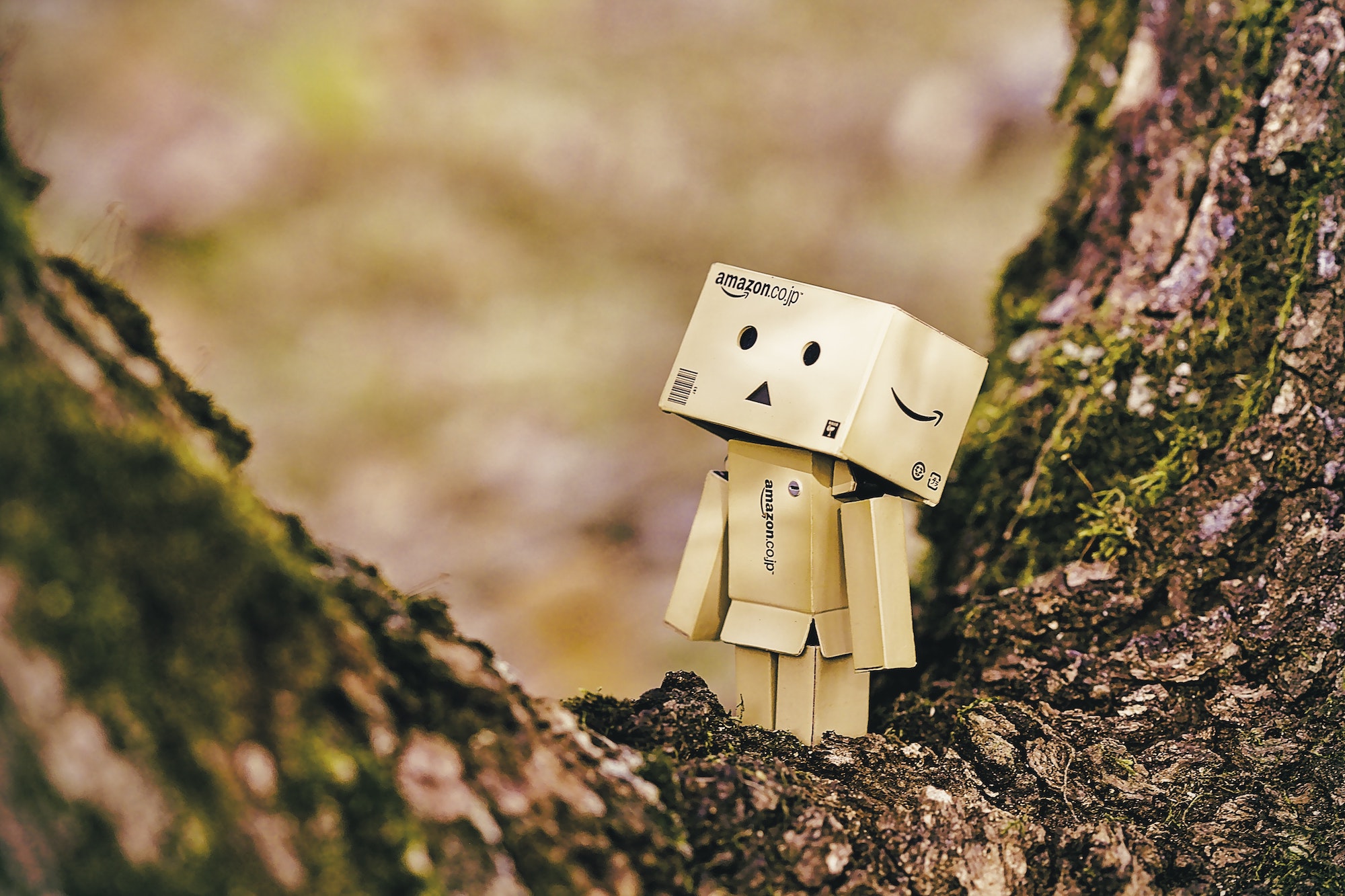 As Amazon’s stock prices have soared during the ongoing COVID-19 pandemic, Germany’s national competition regulator, the Bundeskartellamt, has launched another investigation into Amazon’s activities and whether they amount to an abuse of a dominant position in the marketplace. The investigation will look into whether Amazon’s actions during the coronavirus pandemic could be considered unlawful, specifically towards third-party sellers on the Amazon marketplace platform.

During the onset of the ongoing COVID-19 pandemic, there were a large number of reports across Europe concerning a limited supply of masks, disinfectants and other products, with the extremely high prices accompanying items still in stock. Amazon’s response internationally was to remove such products which did not meet their criteria regarding their fair pricing policy.

Andreas Mundt, President of the Bundeskartellamt, noted the following regarding the investigation: “Amazon is the largest online retailer and operates by far the largest online marketplace in Germany. Many retailers and manufacturers depend on the reach of Amazon’s marketplace for their online sales. Amazon functions as a kind of “gatekeeper” for customers. Its double role as the largest retailer and largest marketplace has the potential to hinder other sellers on its platform. Because of the many complaints we have received we will examine whether Amazon is abusing its market position to the detriment of sellers active on its marketplace. We will scrutinize its terms of business and practices towards sellers.” 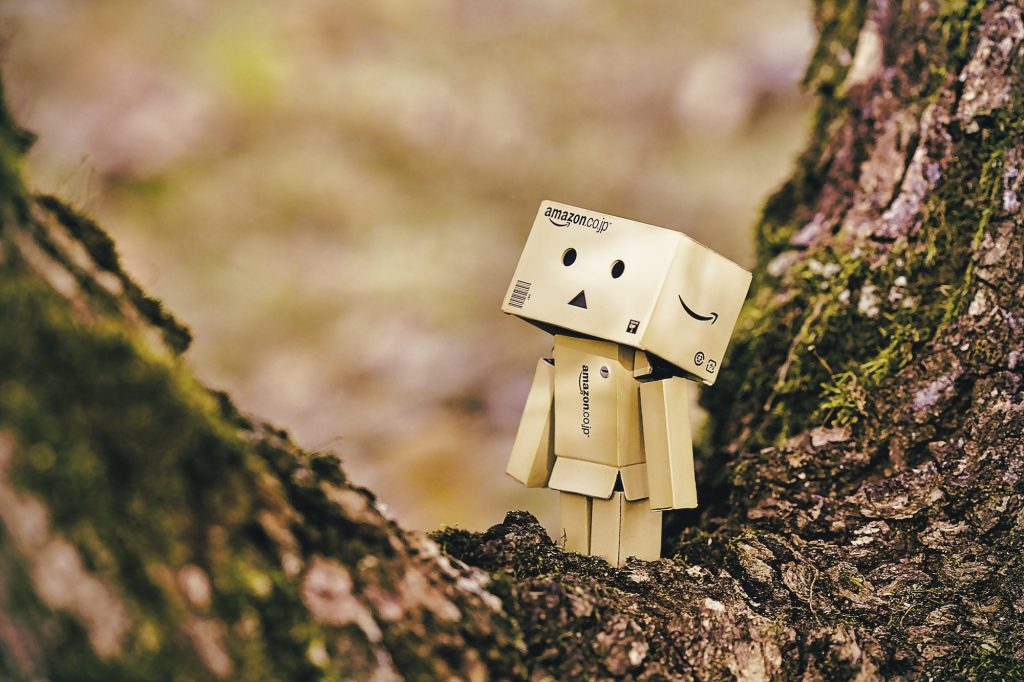 The investigation into whether Amazon’s practices amount to abuse of a dominant position concerns multiple aspects. Amazon has a number of requirements with regards to the third-party sellers on its marketplace that could amount to an abusive practice. It includes liability provisions, jurisdiction clauses for disputes, rules regarding product reviews, having control over the accounts of the sellers and payments to them thereof, and more.

The competition authority will also investigate to establish whether Amazon holds a dominant position and whether sellers on Amazon’s marketplace are dependent on the company. Mundt has already established in an interview that Amazon cannot be a price controller.

The investigation by the German competition body is not the only one looking into the U.S. giant’s activities in Europe. The European Commission has conducted a formal investigation for over a year now into Amazon’s data usage it obtains from third-party sellers on its marketplace. The investigation looks how the standard agreements between Amazon and the sellers on Amazon marketplace and the data Amazon obtains from it thereof impacts competition. In addition, the investigation concerns the “Buy Box” and the winners thereof on items sold on Amazon. The “Buy Box” is the button on items that lets consumers add the item from an exclusive seller directly to their shopping carts, with alternative sellers shown less prominently.

Do the importance and maturity levels of legal department areas correlate with each other?