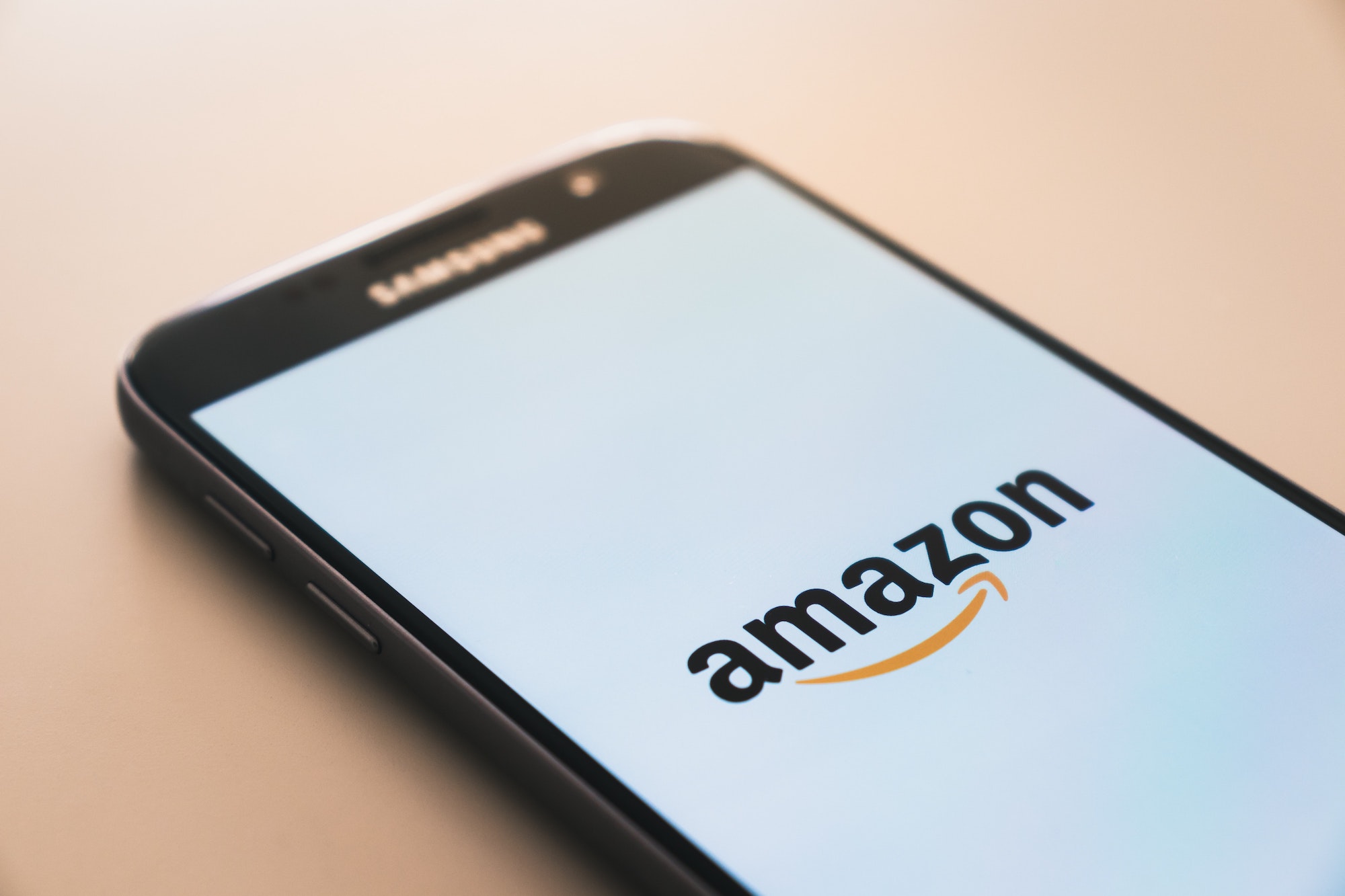 The e-commerce giant could potentially be imposed some significant fines reaching in the billions of euros, in violation of EU competition law rules, unless they can strike a deal with the Commission.

Amazon.com, Inc. is a corporate undertaking active in the areas e-commerce, artificial intelligence, and digital streaming. The company currently has a market value of $1245.501 billion. Amazon has a dual role – on the one hand, Amazon provides a marketplace for independent sellers, enabling them to sell their products directly to consumers. On the other hand, Amazon sells products as a retailer on the same marketplace, in competition with the other sellers. By granting independent sellers the opportunity to sell on its platform, Amazon has access to non-public business data of its ‘competitors’, including the number of ordered and shipped units of products, the sellers’ revenues on the marketplace, and the number of visits to sellers’ offers of third-party sellers..

What is a dominant market position under EU rules?

The Commission’s view of the case

According to the European Commission, Amazon breached EU Antitrust rules by distorting competition in the online retail market. The Commission’s preliminary investigations have shown that Amazon has access to very large quantities of non-public seller data, which is directly available to the employees of Amazon’s retail business and integrated into the automated system of Amazon. This enables Amazon to use this data to make tactical decisions regarding retail offers and its business, which detrimentally impacts the other marketplace sellers. This potentially could amount to an abuse of the dominant market position of Amazon, as Amazon has made use of non-public marketplace seller data that allows the corporation to avoid risk taking of retail competition. If this is confirmed, then this constitutes an infringement of Article 102 TFEU in the view of the Commission, which prohibits the abuse of a dominant market position.

The Commission is concerned about Amazon’s ability to rely on non-public business data of independent sellers that operate on their platform and thus directly compete with third-party sellers. Vice-President Margrethe Vestager has stated that the Commission must ensure that the dual role platforms with market power, such as Amazon, do not distort competition. Amazon should not benefit whilst acting as a competitor to these sellers. The Vice-President further stressed that fair and undistorted competition is relevant to enable consumers proper access to online sales of all potential sellers in the Internal Market.

If the Commission is successful in proving that Amazon has abused its dominant market position, it could lead to an administrative fine under Regulation 1/2003. The purpose of the administrative fine is to punish the undertaking for its wrongful behaviour and to deter the undertaking from committing such an act again. Depending on the gravity and the duration of the infringement, the fine will be adjusted.

The calculation of the fine is based on the Guidelines on the method of setting fines imposed pursuant to Article 23(2)(a) of Regulation No 1/2003, which were last updated in 2006. The starting point for the calculation of the fine is the percentage of the company’s annual sales of the product, with the cap for the fine set at 30%. This fine is then multiplied by the duration that the infringement lasted. Depending on whether the conduct occurs on a repetitive or on a single basis, the fine can be increased or decreased. If the activities of the undertaking encompass not just a specific product but general activities, the maximum fine level is capped at 10%. However the 10% is imposed on the overall annual turnover of the company. Since the issue of the abuse of Amazon’s dominant market position does not concern an individual product of Amazon but rather the entire corporation, a 10% turnover of Amazon in 2021 would amount to $46.982.200.000.000.

Amazon has offered to refrain from the usage of non-public data relating to or derived from the activities of independent sellers on its marketplace. This non-usage is applicable to Amazon’s automated tools and employees cross using the data from Amazon Marketplace for retail decisions. Amazon stresses its commitment not to use marketplace seller data for the purposes of selling branded goods as its private label product. In addition, the company has already offered to share more information with third party sellers to ensure a positive outcome from the investigation.

Amazon’s behaviour is not entirely new, insofar as undertakings that play multiple roles within a supply chain could potentially breach Article 101 TFEU rules concerning anti-competitive agreements between rivalling undertakings. However, Amazon gathers data from its own upstream business as the third-party undertaking using the platform instead of another undertaking. This could be the reason for the Commission investigating the dispute under Article 102 TFEU and not under Article 101 TFEU. Amazon’s own response does clearly indicate however that it is willing to find a compromise to avoid being ruled against any violations of EU competition rules, given the hefty fines that a negative ruling could potentially include.

In-house counsel in the fast lane