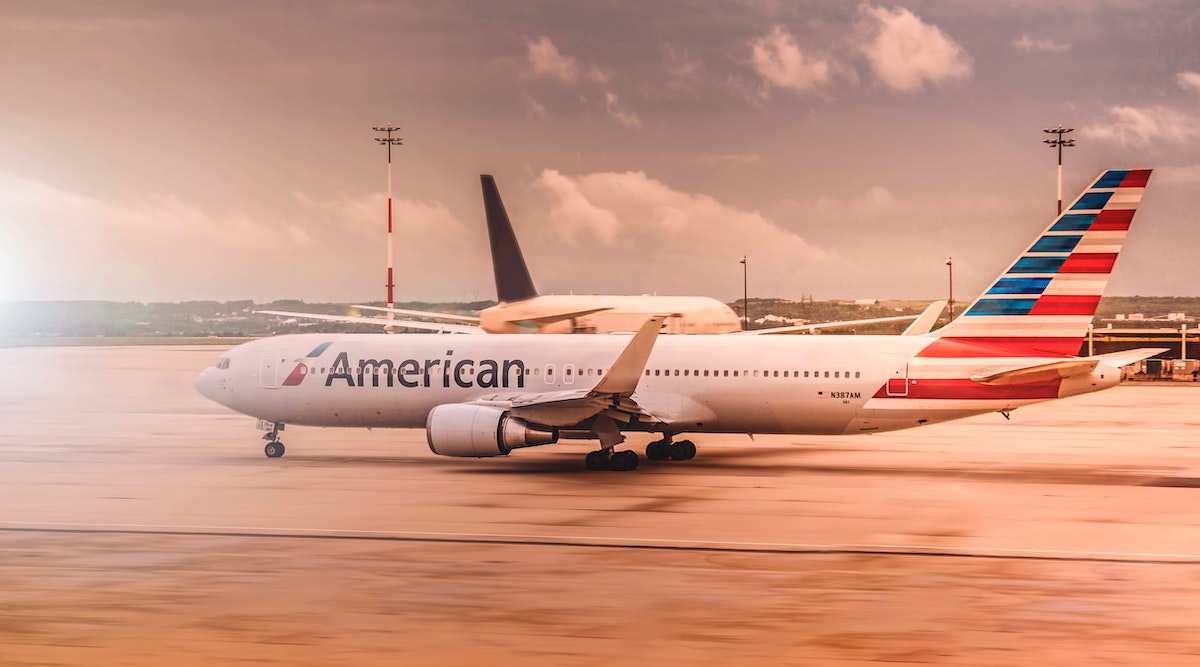 The long-documented dispute between the two giants will soon reach the finishing line, at least from a legal standpoint.

For more than a decade, the two leading aircraft manufacturers have been involved in a bitter dispute regarding the efforts of their respective countries of origin to subsidise them. The dispute has been proceeded at the World Trade Organisation (WTO) Appellate Body, where the European Union lodged a complaint against the United States. The EU has long held that the US did not take sufficient steps to comply with WTO rules and continues to illegally subsidise Boeing.

In March 2019, the WTO Appellate Body reached a conclusion, deciding that although most subsidies had been in compliance with international trade standards, specific tax programmes for Boeing had in fact been contrary to international standards and put Airbus at a competitive disadvantage. Moreover, the Appellate Body dismissed the appeal points of the United States.  The specific tax measures that Boeing benefited from export support measures.

However, the row has also had a political discussion, given the impact the two companies have on their respective economies. US President Donald Trump threatened to slap tariffs on a range of European goods potentially worth billions of euros. This response by the White House largely stems from the Airbus-Boeing dispute.

Furthermore, the WTO ruling is not the only ruling in 2019 concerning the two manufacturing giants. Another decision, with the parties reversed, is expected to be issued in July 2019. The complaint is similar to the aforementioned ruling and alleges that the EU has provided illegal subsidies to Airbus.

There are expectations that tariffs, which are legal under WTO rules, will be established in late July or early August 2019. This will almost certainly further strain the EU-US relationship.

The Boeing-Airbus feud has lasted for the 15 years. In 2016, after the WTO decision in favour of Airbus, the former Chief Executive Officer of Airbus, Tom Enders, wrote that “This WTO battle is a battle of the past which benefits only the armies of lawyers both sides employ for more than a decade.”

It must be noted that the WTO does not have any powers to enforce their rulings. Given the volatility of the current US administration, it would therefore not be surprising if the upcoming Appellate Body ruling has little impact on the decision to impose tariffs on EU goods.